Bohemia is in Lahore to perform at Pakistan Fest 2022!

American rapper Bohemia updated his fans with the updates of his Lahore’s visit with a new photo shared on his Instagram.

He is all set to perform at the Pakistan Fest 2022 happening on December 9 in Lahore.

Roger David known as Bohemia’s is often regarded as first ever Punjabi rapper who released his rap album in 2002.

According to the Instagram Stories shared by Bohemia, he has recorded anthem for upcoming Mega Stars League featuring Shahid Afridi and Mustafa Zahid.

The anthem will be released soon! 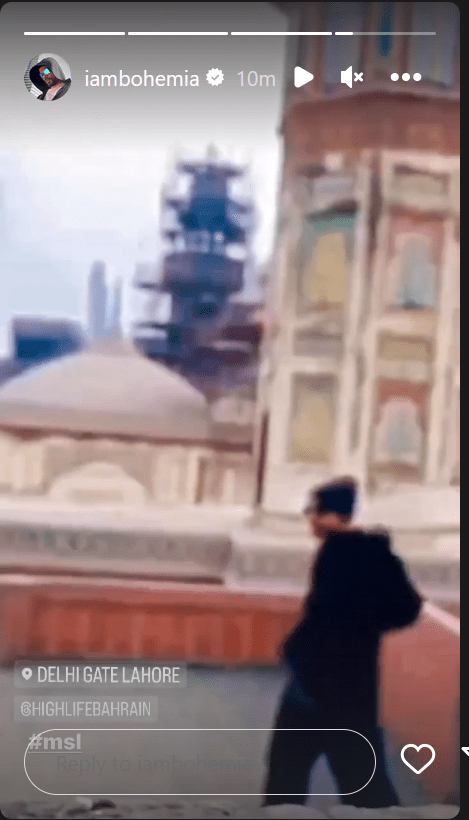 While being in Karachi on Nov 28, Rapstar Bohemia visited the graves of legendary artists Moeen Akhtar and Umer Shareef. 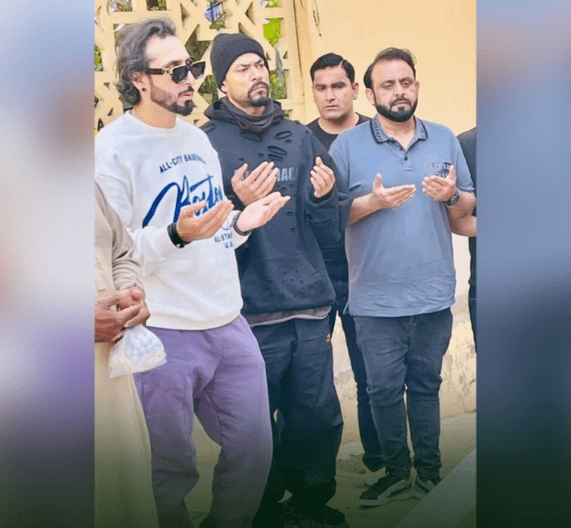 This is rapper’s maiden Pakistan’s visit! 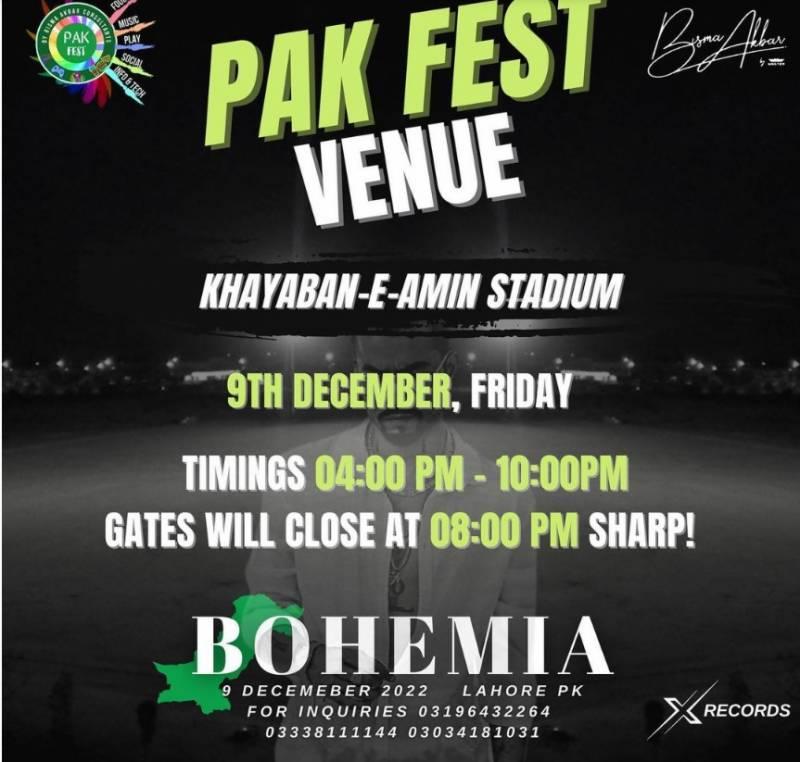 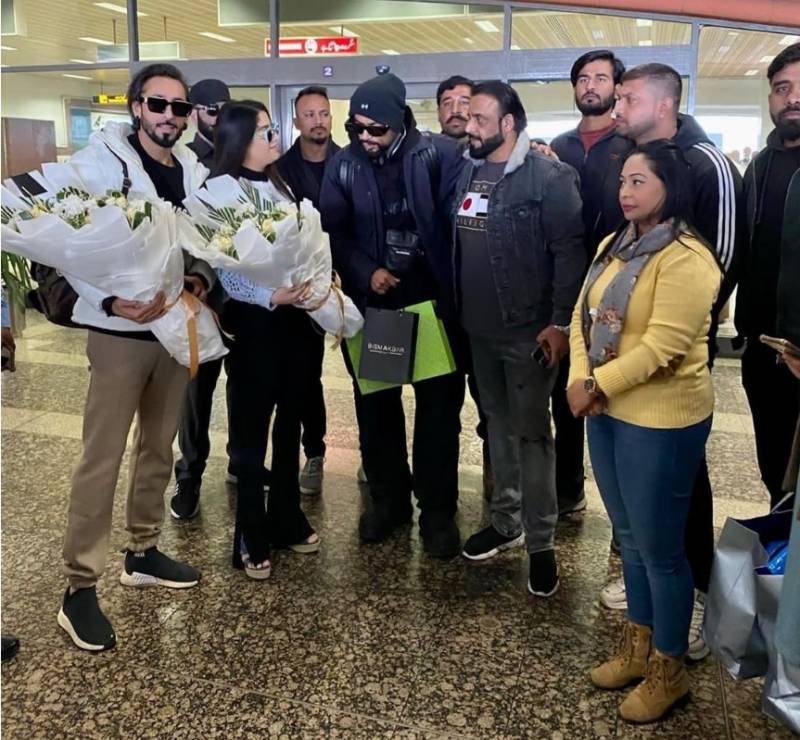 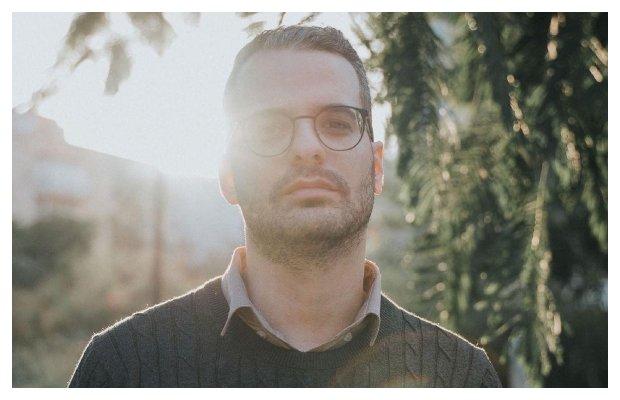 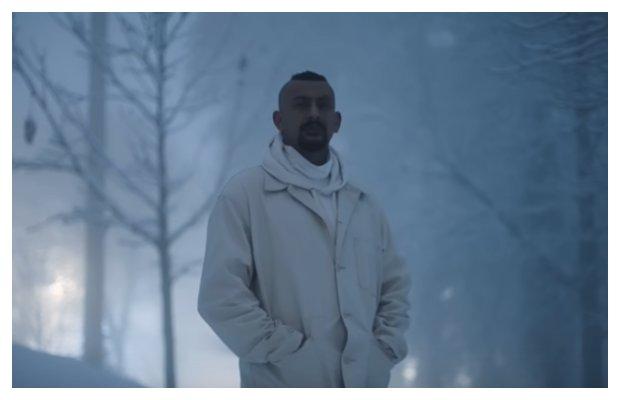 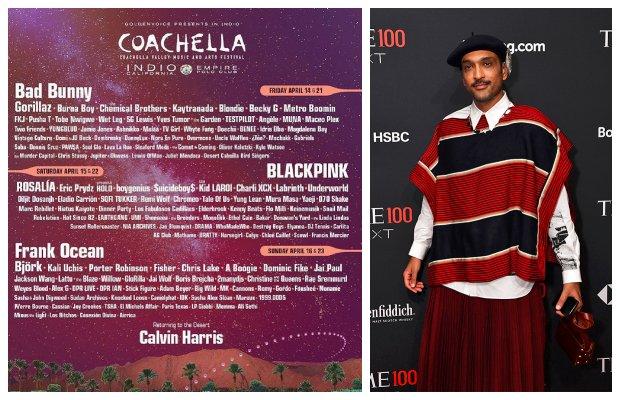 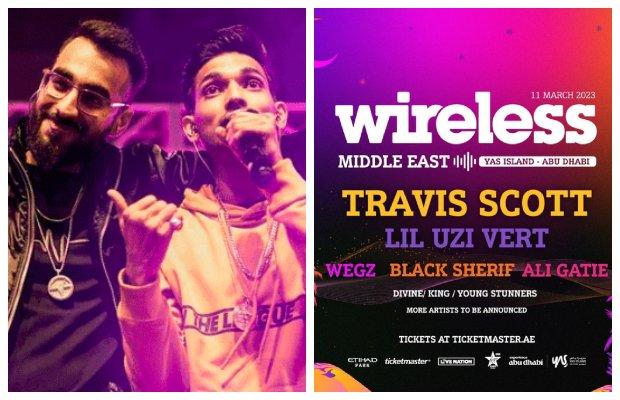