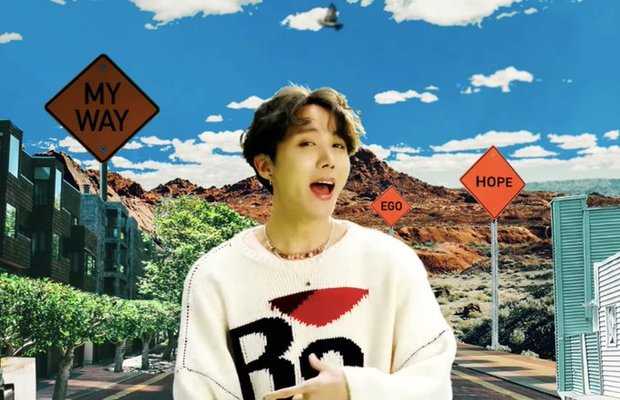 As BTS gear up for their comeback, this newly released trailer Entitled “Outro: Ego,” reflects a more optimistic vibe, putting a spotlight on J-Hope. Who while sharing about his life and raps about trusting in himself.

just within two hours of its release, Ego has generated more than 2 million views and still counting. The BTS fans all around the world and the ARMY is more than excited about the Ego, and excitement is all evident on the social media as hashtags related to Ego are trending on top worldwide.

Hoseok really does have the most colorful and fun music videos ever, it's always so bright and playful😄#EgoIsComing #EGOComebackTrailer pic.twitter.com/UPaXdfSmms

This album is going to be soooo crazy. Just thinking about Yoongi’s shadow and how dark it was to Black Swan. Fast forward to this Outro & how reflective and optimistic this is. What a journey @BTS_twt is about to take us all on. What a journey! #EGOComebackTrailer

‘Map of the Soul: 7’ is set for release on February 21, meanwhile while the music video for the album’s lead single is reported to be releasing a week later on February 28.