The singer took to Twitter and cleared the air 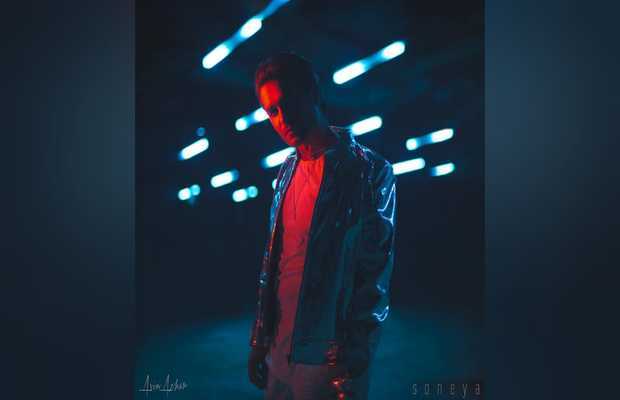 Asim Azhar has been releasing his singles one after the other lately and the most recent one Soneya is being considered his heartbreak song after Hania Aamir announced him to be ‘just a best friend’. Things were further hyped up after Asim’s song mentioned Hania in the end among the list of special thanks which also included Umer Mukhtar and Sajid Maklai.

Seeing the hype and Twitter users going for and against Asim in a reckless manner, the Tum Tum singer decided to put the matter to rest.

“The world’s been very eager to know why I’ve put you in special thanks. Haha. Still, remember the first time you heard it. and all the changes you’d make me do! Aaaah. So happy you like it,” tweeted Asim in response to Hania’s praise of Soneya.

Earlier Hania also took to Twitter as she showered Asim with praise for his latest track. 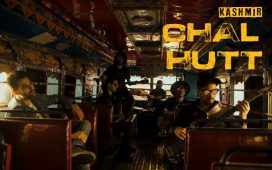