Turhan James to perform at The Solis Festival in Islamabad

All those who want to attend will be shaking their legs to the beats! 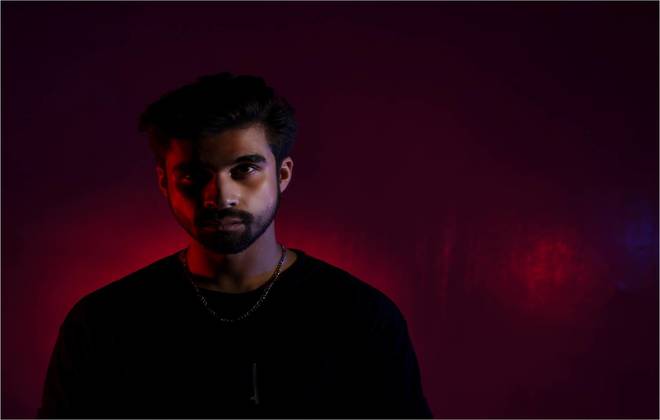 Pakistani music industry is all about adding new names and music to the already booming scene. With more and more advancements coming into the industry, it wouldn’t be wrong to say that the country has welcomed the change with its arms wide open. Owing to this and the constant change in the music scene in mind, Solis Music & Arts Festival is all set to explore the new and modern options in the music industry. From Spanish electronic music sensation Danny Avilla to a lot more, the festival is all set to rock the core music scene in Islamabad on 9th February. For the first time ever, our local talent Turhan James will also perform at the Solis Festival.

The Pakistan-born and Canada bred DJ and producer Turhan James has a lot of firsts, from deep house to dance-pop, in his credit. In the country where EDM DJying is scarce, James has given a name to the genre and he is acing at it. Just like his mother, Frieha Altaf, the pioneer of the red-carpet culture, who brought a revolution in the fashion industry of Pakistan, James has stirred up the music industry with his special talent. Frieha has always broken the barriers & set standards, and so is her son on the same path.

James’s most popular song, ‘LA’ featuring the vocalist Kelsey Hayes, was a huge milestone for him. It hit 1,931,152 streams in just over six months with 735,500 fans and 65 countries on Spotify and was quickly placed in multiple Spotify curated playlists, including, ‘New Music Friday Cratediggers’, ‘Fresh Electronic’ and ‘Chill Tracks’. Hence, it is safe to assume that all the talent that he has and the skills he has learned performing internationally are now going to be the center of attention in Solis. Other than the Solis, James has successfully managed to bag a performance at MBDP at the end of this year.

Turhan James will be an EDM Dj at the Solis Music & Arts Festival, so it is a given that all those who want to attend will be shaking their legs to the beats that have earned international acclaim. It will definitely be a shot for James to establish himself into the local DJying scene, and we are sure he will never disappoint the attendees. 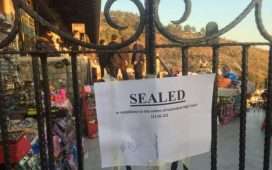