13 including police officer martyred in explosion at mosque in Satellite Town, Quetta

According to the police exact nature of the blast was yet to be ascertained. 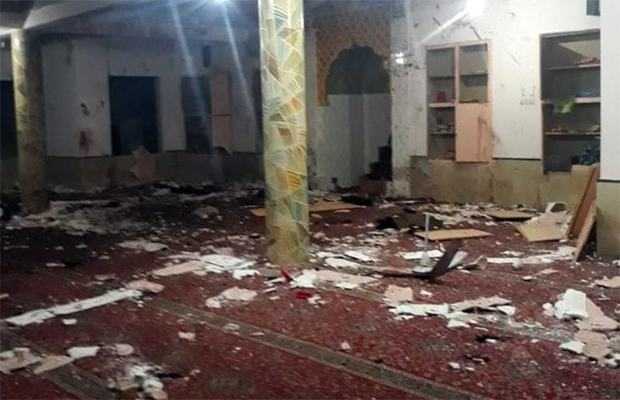 At least 13 people, including a senior police official, were martyred in an explosion that ripped through a mosque in Quetta’s Satellite Town area, on Friday. More casualties feared.

According to the initial report, several people were been injured, in the blast, which took place inside a seminary in Ghousabad neighbourhood.

Police said that the nature of the explosion is yet to be determined,  while the law enforcement agencies have cordoned off the area.

Following the deadly blast, an emergency has been declared at all hospitals of Quetta while the authorities have directed the doctors and paramedical staff to be present at their respective duty of places.

Earlier on Tuesday, two people were killed and 14 were injured in a blast near McConaghey Road in Quetta.