A road in New York named after Jinnah 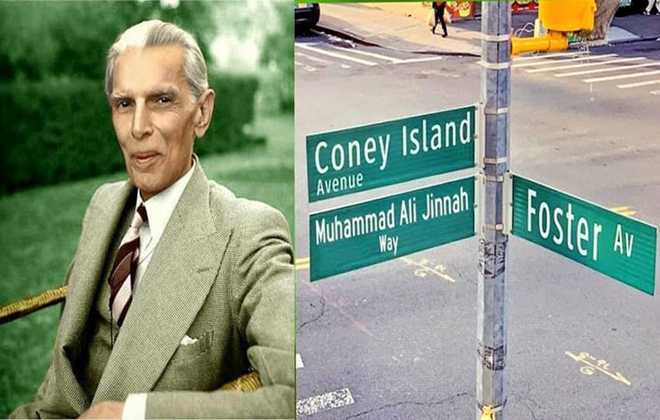 In the United States, a section of Brooklyn borough in New York City has been named after founder of Pakistan Quaid-e-Azam Muhammad Ali Jinnah.

As being reported the resolution was tabled by city council member Jumaane Williams and was adopted by a majority vote. 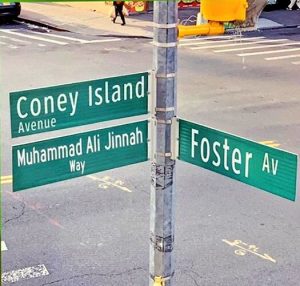 According to the news source, the news was announced by the Pakistani American Youth Organisation (PAYO). It put forward the resolution in the city council.

While addressing a press conference in New York, PAYO President Waqil Ahmed expressed joy that the resolution was passed on Jinnah’s birthday.

As being reported the inauguration ceremony is expected to be held next month.