According to a post shared by Abid Ali's daughter Rahma Ali, the actor has been unwell for the past two months 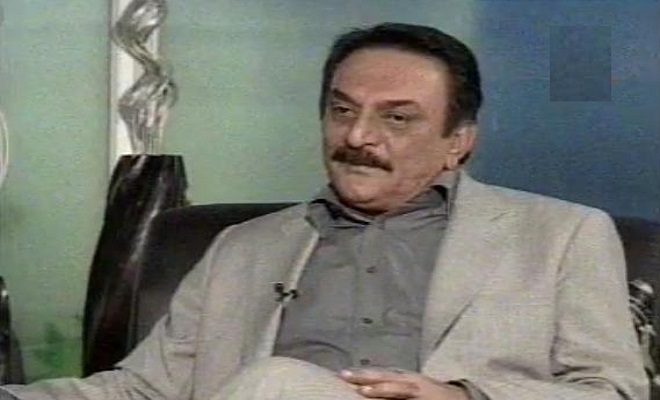 A piece of unfortunate news is doing rounds on the internet currently. Pakistani actor, Abid Ali has been admitted to a private hospital in Karachi following a bout of serious illness. According to an Instagram post shared by veteran actor Abid Ali’s daughter, singer Rahma Ali, the actor has been extremely unwell for the past two months. 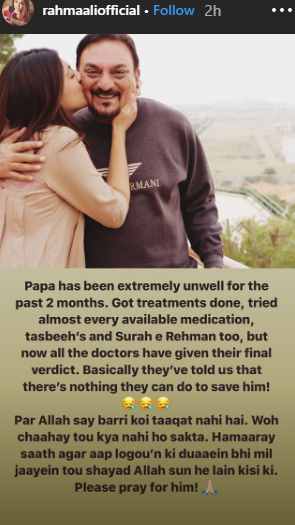 Taking to Instagram, the singer shared, “Papa has been extremely unwell for the past two months. Got treatments done, tried almost every available medication, tasbeehs, and Surah Rehman too, but now all the doctors have given their final verdict. Basically, they’ve told us that there’s nothing they can do to save him.”

Requesting prayers Rahma expressed complete belief in God, stating how there was nobody more powerful than Allah and requested Abid Ali’s fans and family to pray for his health fervently.

Abid Ali has been an asset to Pakistan’s entertainment industry. The actor has graced films and television with many hits. Abid Ali was last seen in the recently released film Heer Maan Ja and is currently starring in Geo Entertainment’s Ramz E Ishq.