Airlines Increase Domestic Fares By 100% Ahead Of Eid-ul-Azha

A one-side plane ticket from Karachi to Lahore flight is being charged at Rs13,000 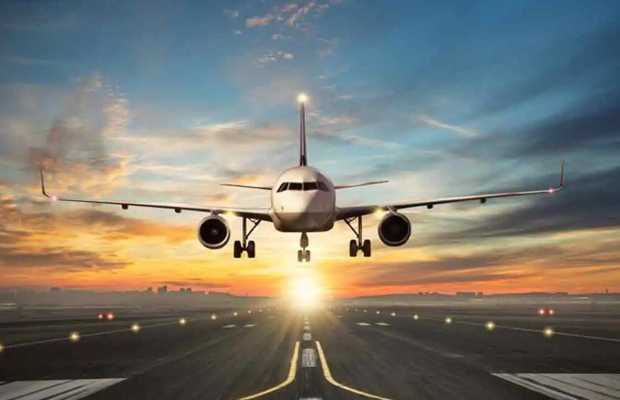 Airlines in Pakistan, including the national flag carrier PIA, have increased domestic fare rated by almost 100% ahead of Eid-ul-Azha.

As being reported, a one-side ticket from Karachi to Lahore is being charged at Rs13,000 while Rs25,000 are now being charged for flights flying between Karachi, Lahore, and Islamabad.

Prior to the hike, PIA and other airlines were charging Rs7,000 fare for flights between Karachi to Islamabad or Lahore.

This latest increase in fares comes nearly a month after PIA announced to lessen its fares for domestic flights by 40% on June 12.

However, the cost of plane tickets for domestic flights is almost hiked by 114%.