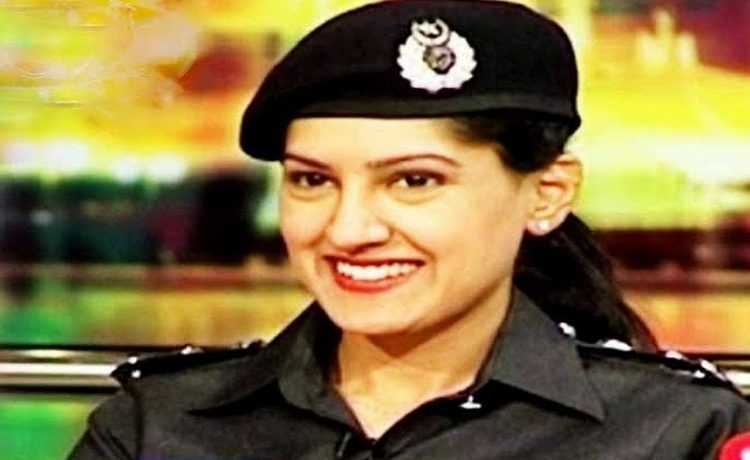 KP police choses Anoosh Masood Chaudhry as its first woman ASP (Assistant superintendent of police) and it’s a breakthrough for women in Pakistan. Usually, the police department is notorious with misogyny. This commendable step has been taken in a province considered the most conservative. Both women were recruited through CSS (central superior services).

Ms Anoosh, completed her education as a doctor and chose to get in police by choice. This move has made headlines in local and national media. According to her, due to recruitment of educated officers, the culture inside a Police station is changing. There is a push to move towards a department which aims to serve the public.

Her academic record also reflects her strengths. She was a gold medallist in medicine. She has this to say about her joining Police, “It is good to be in mainstream policing; the job is quite challenging. Women are more dedicated. And being a ASP officer is more a kind of an administrative job, which is why I preferred it over medicine.”

She is married to a policeman, who is under training.

This is a positive development because Policing is very much a man dominated profession. For women like Dr Anoosh, it is a giant leap and it will hopefully pave the way for others to follow. With more women in the police force, it will be easier for women generally to visit the police station to report crime. This will hopefully improve the law and order situation in the country. For women in the force, they may find support and speak up when they face sexual harassment.

Here is hoping Dr Anoosh and others make the police department progressively better.