Pakistanis took to social media and vowed complete support for Baku and called on Armenia to give up its “aggression”. 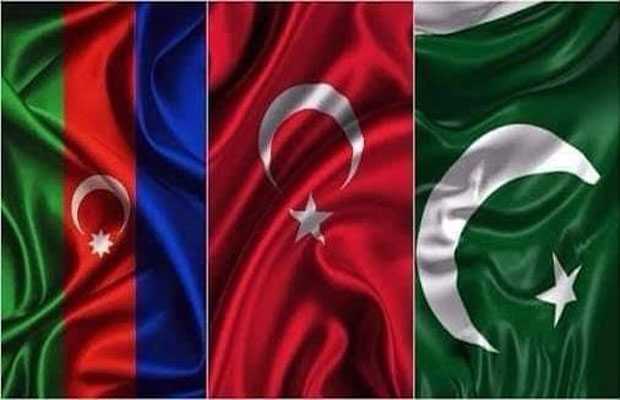 Amidst the fighting between Armenia and Azerbaijan erupted on Sunday in which the  conflicted region of Nagorno-Karabakh and the Armenian Defense Ministry announced two Azerbaijani helicopters were shot down, the news was harshly received by Pakistan –a close ally to Azerbaijan after Turkey.

Pakistanis took to social media and vowed complete support for Baku and called on Armenia to give up its “aggression”.

Pakistanis termed Armenia as the “biggest threat to peace in region” and said extended complete support to Azerbaijan.

Pakistan and Azerbaijan share an enduring diplomatic relationship and the similarities between the two countries are striking not only for having a similar cultural, religious, and geopolitical outlook but similar views on regional and international issues.

Three states but one nation. Armenia must understand that it is not just Azerbaijan, you have to face Turkey and Pakistan.#AzerbaijanIsNotAlone pic.twitter.com/wVi2xvxo7r