The film is based on a 1957 novel of the same name by Patricia Highsmith. 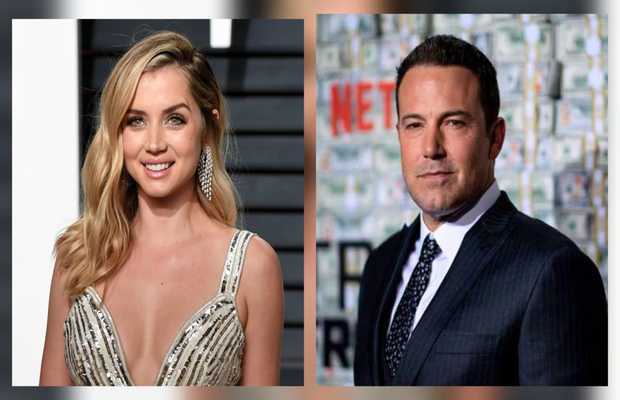 Reportedly, if the deal is locked in with the actors the shooting for the film will kick off in November, this year.

Film Deep Waters is going to be based on a 1957 novel of the same name by Patricia Highsmith, with the script penned by Zach Helm and Sam Levinson.

The story of Deep Waters revolves around “a small-town couple in a loveless marriage in which the wife is allowed to take lovers as long as she does not desert the family. However, complications arise when the husband takes credit for the unsolved murder of one of the former lovers”.

tweet
Share on FacebookShare on TwitterShare on PinterestShare on Reddit
Saman SiddiquiAugust 2, 2019
the authorSaman Siddiqui
Saman Siddiqui, A freelance journalist with a Master’s Degree in Mass Communication and MS in Peace and Conflict Studies. Associated with the media industry since 2006. Experience in various capacities including Program Host, Researcher, News Producer, Documentary Making, Voice Over, Content Writing Copy Editing, and Blogging, and currently associated with OyeYeah since 2018, working as an Editor.
All posts bySaman Siddiqui