To be noted, CM Punjab was spotted over the weekend attending the wedding of former Governor Punjab Muhammad Latif Khosa’s daughter.

“CM Buzdar has suspended all his work engagements and has been advised by his doctors to rest,” says CM Punjab’s media team in a tweet.

According to the Samaa News report, CM Punjab has been self-isolating after being diagnosed with the novel coronavirus (COVID-19).

However, an official confirmation in this regard is yet to arrive.

If that is the case it must be noted that a large number of people might be affected as CM Buzdar has attended many public gatherings and meetings ion the last week. He appeared in public without wearing any facial mask. 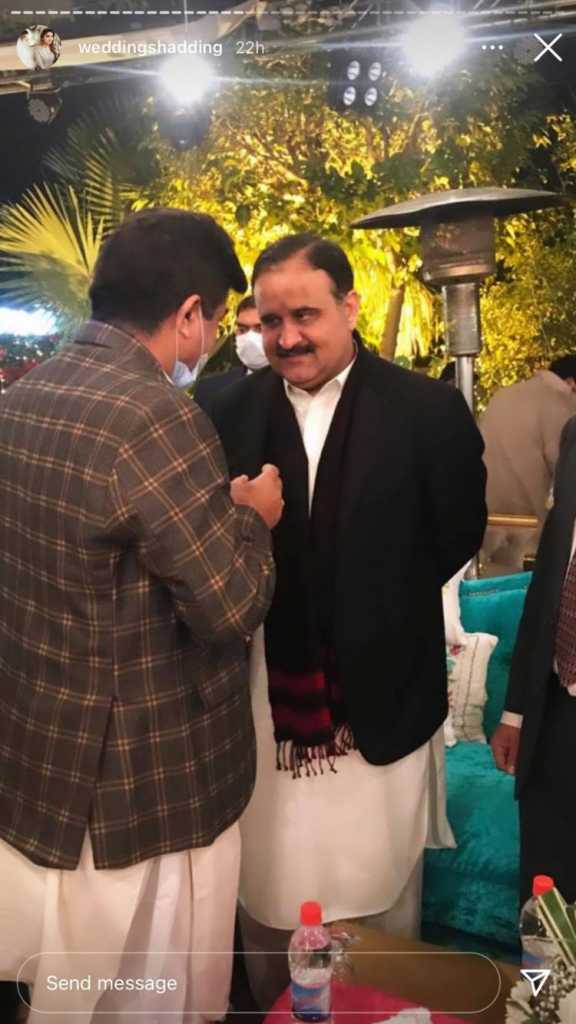