CNG Stations in Sindh to open on Tuesday

Most of the homes in several localities of Karachi as well as in other parts of Sindh facing the issue of law gas pressure. 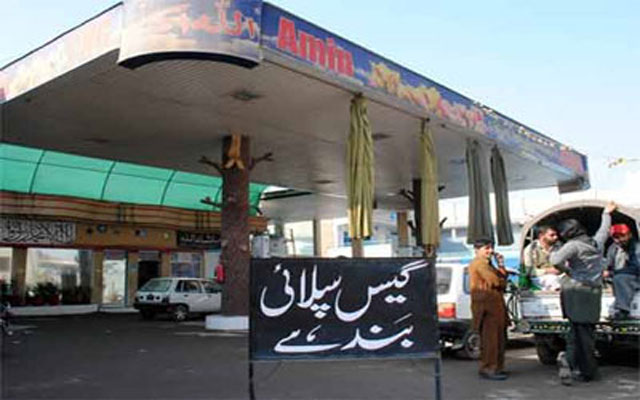 Karachi: The Compressed Natural Gas (CNG) stations in Sindh which were scheduled to reopen at 8:00am today (Monday) will now remain closed for one more day due to low pressure in the system, local media reported.

The CNG supply to the stations in Sindh will now remain closed till 8:00am on Tuesday (December 24), spokesperson Sui Southern Gas Company (SSGC) said.

The spokesperson SSGC said that the decision was taken because the company is facing difficulties to meet the demands of domestic and commercial gas consumers in the province.

Most of the homes in several localities of Karachi as well as in other parts of Sindh facing the issue of law gas pressure.

In Punjab, The situation is no different –  as various cities of Punjab where undeclared gas load shedding causing problems for the citizens in Lahore as well other parts of the province.