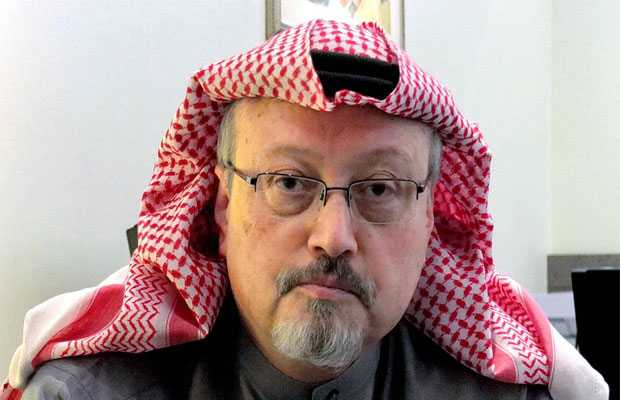 A court in Saudi Arabia on Monday canceled five death sentences over murder of the late journalist Jamal Khashoggi— a final verdict in the case that saw the Washington Post columnist killed and dismembered by a Saudi hit squad.

According to Saudi Press Agency (SPA), the court handed 20-year sentences to five people and three others were sentenced to between seven to 10 years for their involvement in the murder, state media reported. The eight convicted were not identified.

The ruling comes after late Khashoggi’s sons had released a statement in May saying they “pardoned” the killers, a move condemned as a “parody of justice” by a UN expert.

Khashoggi, a prominent critic of the Saudi government, was killed inside the kingdom’s consulate in the Turkish city of Istanbul by a team of Saudi agents.

Under the Kingdom’s law, the victim’s family has the right to pardon or grant clemency to the offender. Once ratified, this pardon prevents the perpetrator from receiving the death penalty.

The hearing was widely criticised by rights groups and an independent UN investigator, who noted no senior officials nor anyone suspected of ordering the killing was found guilty. The independence of the court was also brought into question.

However, the perpetrator will still be punished for the crime they have been found guilty of committing and a sentence will be issued under public law.

Note that, Khashoggi had been living in the United States and was working as a columnist for the Washington Post.