They have been booked under Section 20 (Offences against the dignity of a natural person) of the PECA and Section 109 (Punishment of abetment) of the Pakistan Penal Code. 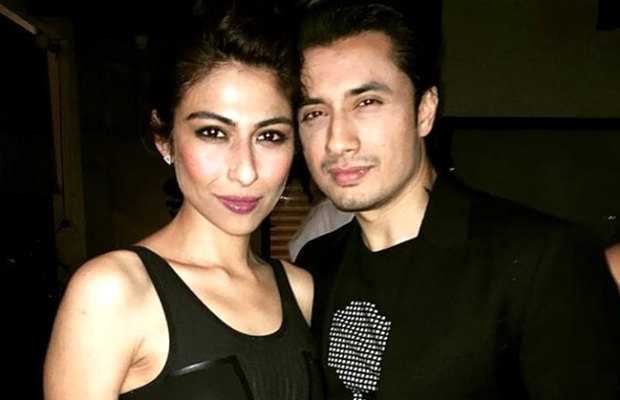 Pakistani singer-actress Meesha Shafi has been booked by FIA  along with Iffat Omer and Seven others for being involved in a smear campaign against singer-actor Ali Zafar, it emerged on Tuesday.

The FIR also states that despite being summoned by the FIA cybercrime wing multiple times, none of the accused people appeared before the court to defend themselves

The above named have been booked under Section 20 (Offences against the dignity of a natural person) of the PECA and Section 109 (Punishment of abetment) of the Pakistan Penal Code.