Scenes of destruction are emerging on social media from Indonesia’s Sulawesi Island. 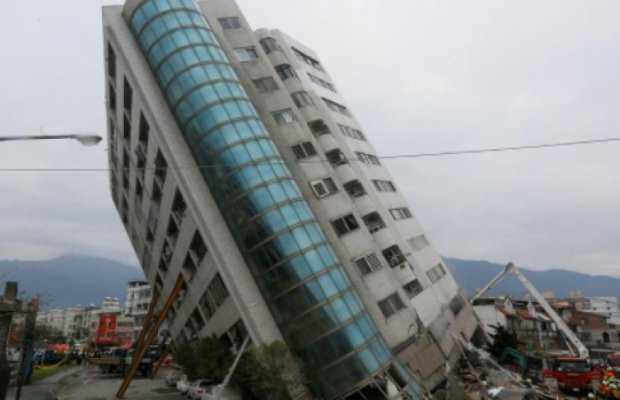 An earthquake of 6.2 magnitude hits Indonesia in the early hours of Friday.

According to the authorities, at least 34 people have been killed and more than 600 injured after a magnitude 6.2 earthquake struck and toppled buildings in Indonesia’s Sulawesi island.

The epicenter of the earthquake was six kilometres (3.73 miles) northeast of the city of Majene, at a depth of 10 kilometres (6.2 miles).

Following the early morning quake, at least 15,000 people are reported to have also been displaced.

Most of the residents were sleeping when the earthquake hit. Several hospital buildings and hotels are reported to be badly damaged.

As rescue operation is underway and several people are still trapped under the rubble of the buildings.

The scenes of destruction are emerging on social media from Indonesia’s Sulawesi region.

The girl said that her name is Angel. Catherine is near her, still alive under the wreckage of their house, Sulawesi Island #mamuju #majene https://t.co/Hqywfaa4Nw

Many people are still trapped under collapsed buildings Prayers for famalies #indonesiaearthquake#earthquake pic.twitter.com/epvBH8bGaq