ECP in the notice has directed the ministers to give a written reply within seven days. 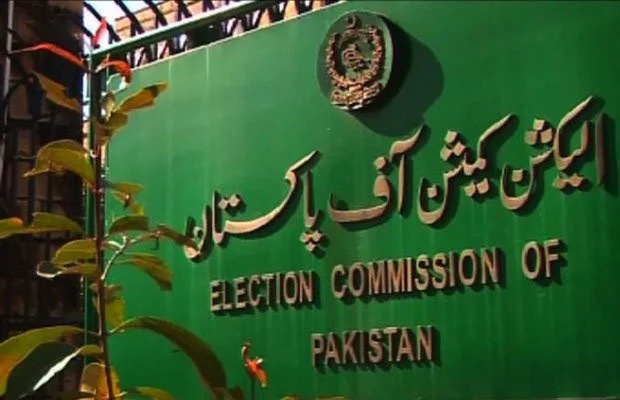 The Election Commission of Pakistan (ECP) has issued notices to Information Minister Fawad Chaudhry and Senator Azam Swati over the allegations.

ECP in the notice has directed the ministers to give a written reply within seven days.

The notice also cited the proceedings of the Senate Standing Committee.

Chief Election Commissioner Sikandar Sultan Raja had decided to seek proof of the allegations levelled by both ministers in a meeting held on Thursday.

“The ECP is a constitutional institution and baseless allegations against it are unacceptable,” the forum said.

The ECP had sought a reply to the federal ministers’ press conference from the PEMRA.

ECP expressed annoyance at the allegations levelled by the Federal Ministers Azam Swati and Fawad Chaudhry.

Azam Swati last week alleged that the ECP was responsible for destroying Pakistan’s democracy and for rigging all elections, adding that such institutions should be “set on fire”.

On Sep. 10, Fawad Chaudhry in a press conference said, “The ECP seems to be acting as a mouthpiece of the Opposition, so much so that it seems to have become the headquarters for Opposition parties”.