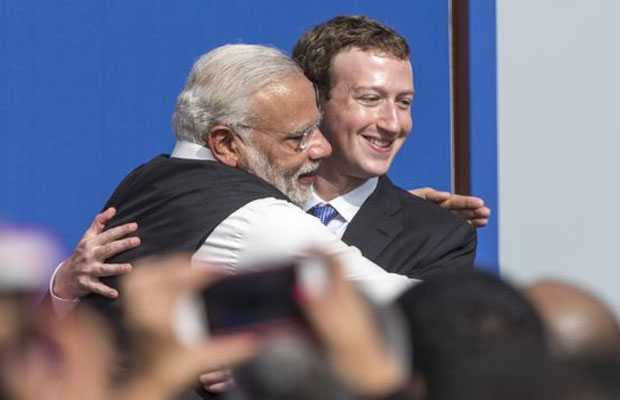 Many pages and IDs are being run on my name on social media platforms without my consent, Indian Media - OyeYeah News
0Share
160Views

Facebook is facing political turbulence in India after claims it ignored its hate speech policy and allowed anti-Muslim posts on its platform by a Hindu nationalist lawmaker to avoid ruining the social media company’s relationship with India’s governing party, says a report in the Wall Street Journal.

A report in the Wall Street Journal revealed that Facebook stopped short of banning a ruling party MP even after he posted comments and made speeches saying Rohingya Muslim immigrants should be shot, Muslims were traitors, and threatened to raze mosques.

The lawmaker involved in the issue, T. Raja Singh, on Monday claimed his account had been hacked, the New Indian Express reported.

Last week, the report in the Wall Street Journal claimed Facebook’s top public-policy executive in India had opposed applying hate-speech rules to the lawmaker and other Bharatiya Janata Party (BJP) individuals and allied groups who had been flagged internally.

The executive, Ankhi Das, said to his staff members that punishing violations by politicians from India’s ruling party would damage the Facebook’s business prospects in India, the newspaper reported.

This was even after employees of the platform concluded Singh had violated the regulations, the Journal said, citing current and former Facebook staff.

Meanwhile, Congress party – the main opposition of the ruling party on Sunday claimed there was “bias and alignment” of the Facebook India team in favour of the BJP and its allies.

“They spread fake news and hatred through it and use it to influence the electorate,” tweeted senior party figure Rahul Gandhi.

The social platform said Monday it would always prohibit “hate speech and content that incites violence”, and would “enforce these policies globally without regard to anyone’s political position or party affiliation”, Facebook told without commenting directly on the Journal report.

“While we know there is more to do, we’re making progress on enforcement and conduct regular audits of our process to ensure fairness and accuracy,” a spokeswoman added.

Lawmaker Raja Singh insisted Monday that his Facebook account had been hacked and someone was “deliberately trying to project me as a dangerous person all over the world.”

“Many pages and IDs are being run on my name on social media platforms without my consent,” reported the Indian media.