“Farooq Sattar has a key role in domestic politics and his joining will benefit democracy,” said PML-N leaders. 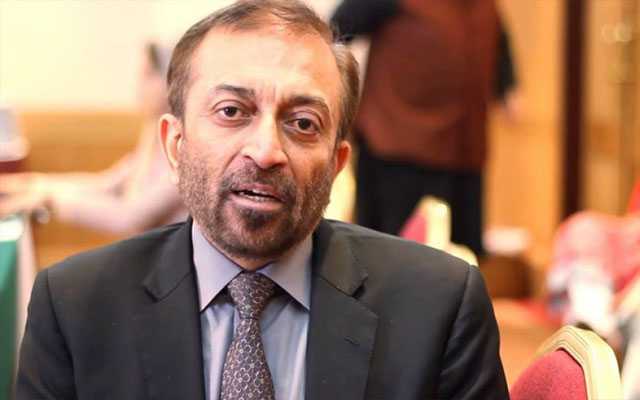 According to the details, the senior leadership of PML-N was on a two-day visit to Karachi. The senior leaders of the party Shahid Khaqan Abbasi and Ahsan Iqbal met Farooq Sattar and invited him to join their political gathering.

“Farooq Sattar has a key role in domestic politics and his joining will benefit democracy,” said PML-N leaders.

Abbasi recalled that party chief Nawaz Sharif had asked Sattar to join the PML-N, and said the invitation stands to date.

He further said, “We put his words in front of Sattar and listening to them, this is the first time that dialogue is not being held in the political parties because of Imran’s arrogance.” 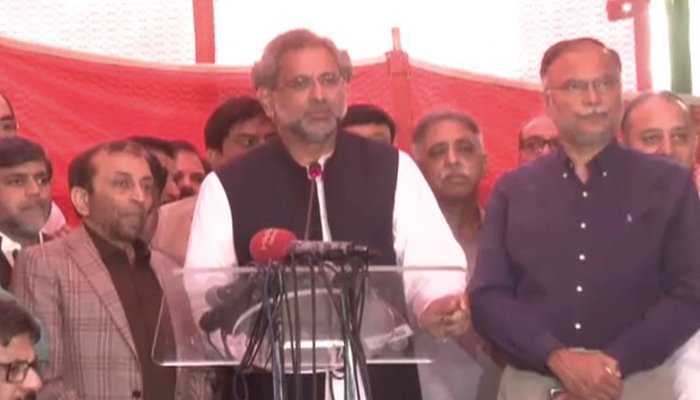 During the news talk with Sattar, Former PM Abbasi said, “Karachi is the heart of Pakistan if Karachi doesn’t develop then Pakistan will not progress”.

The former PM had said that the country needs transparent and non-accountable elections, adding that, without elections, the country could not move forward.

“Shahid Khaqan Abbasi and Ahsan Iqbal are my elders,” Farooq Sattar replied to the statement of PML-N leaders.

“We know each other from 30 years and have worked commonly in Parliament,” he added.