According to reports the rally has been receiving a lot threats 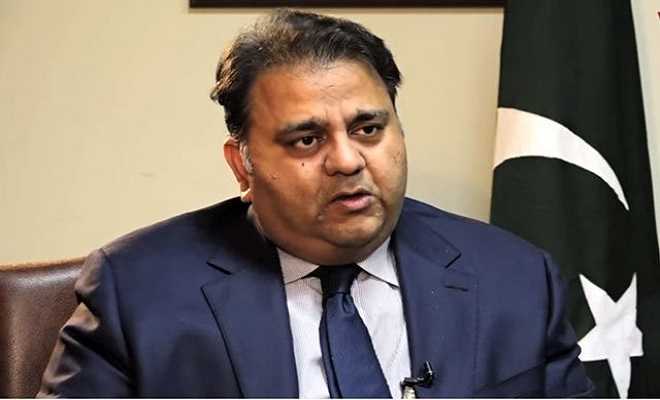 Minister of Science and Technolgy has urged the Punjab government to provide complete security to the upcoming and much-hyped Aurat March 2020.

According to reports the rally has been receiving a lot of threats and it is because of this, Fawad Chaudhry has urged the government to provide security.

“The Aurat March participants and organisers should be allowed freedom of speech “even if we may disagree with their viewpoint”, he further added.

The Lahore High Court (LHC) had already wrapped up a petition filed by Advocate Azhar Siddique against the Aurat March 2020.  Orders for strict security to be provided to the participants and organizers of the march were also issued by Lahore High Court.

The petition had claimed that the Aurat March was very much “against the very norms of Islam.” The petition also stated that Aurat March had a hidden agenda focusing on the spread of “anarchy, vulgarity, and hatred”, and that “various anti-state parties present were funding this Aurat March with the sole purpose of spreading anarchy amongst the masses”.