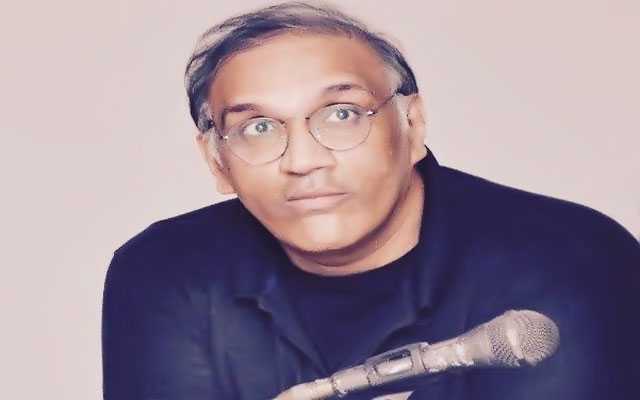 Iqbal prepared a 450-pages report over the scam and forwarded it to National Accountability Bureau (NAB) while exposing that the college was paying salaries to ghost teachers since last ten years.

The issue highlighted on a private TV channel reported that ghost teachers who came Pakistan from Europe only for 15 days and then left, while some even didn’t pay a single visit to the country were receiving their salaries.

Noticing the embezzlement, Iqbal reported the matter to NAB and also sent a report over the issue.

The scholar instead of being praised or awarded for his extraordinary efforts, the administration denied of renewing his contract, forcing Iqbal to leave the country, reports said.

Pervez Hoodbhoy, a nuclear physicist, while appearing on Samaa TV’s programme  said, “Some teachers came from Europe for 15 days and then left, while many didn’t come to Pakistan in the first place.”

“Iqbal was asked to investigate the matter and he prepared a 450-page report on it too. The physicist instead of being rewarded for his efforts had to leave the country. The college he was working for never renewed his contract”, Hoodbhoy added.

The great talent of Pakistan left the country on January 17 and he was instantly offered a job by the Harvard University within 15 days.

It is worth mentioning here, Iqbal is primarily known for his work in string theory and mathematical physics.

He was awarded the Abdus Salam Award for Physics for his work on super-string theory and its relationship with supersymmetry and gauge theories.