The decision to exclude pilgrims arriving from outside Saudi Arabia is a first in the kingdom's modern history. 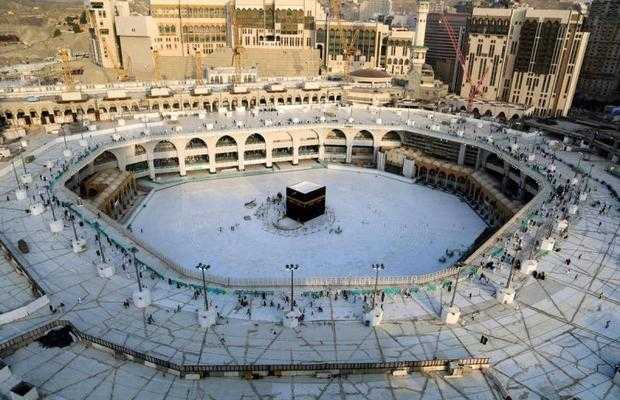 Saudi authorities on Monday have announced that this year’s hajj, which has been scaled back dramatically to include only around 1,000 Muslim pilgrims as Saudi Arabia battles a coronavirus surge, will begin on July 29.

Meanwhile, Arafat Day, which culminates the annual pilgrimage of Hajj, will be on Thursday, July 30.

Amid global pandemic, this year’s hajj pilgrimage will be held under strict hygiene protocols, and with access limited to pilgrims under 65 years old and without any chronic illnesses.

“The stand of pilgrims on Mount Arafat, the peak of the Hajj ritual, falls on Thursday,” the official Saudi Press Agency cited the Supreme Court as saying, indicating that Wednesday would be the first day of the annual event.

It was last month when Saudi Arabia announced that for this year it would hold a “very limited” hajj, a decision fraught with political and economic peril as it battles a surge in COVID-19 infections.

Hajj officials had announced that for this year pilgrimage would be restricted to 1,000 people already present in the kingdom, 70% of them foreigners and the rest Saudis, however, some press reports claim that 10,000 people may take part.