The apex court will supervise the affairs of the chief minister of Punjab in the meantime. 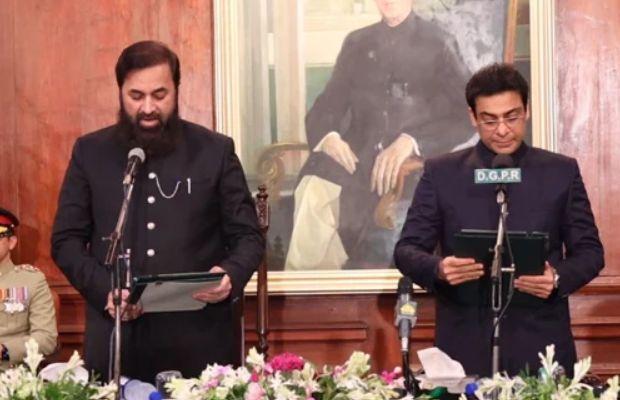 The apex court adjourned the hearing of the plea filed by PML-Q’s Chaudhry Pervez Elahi.

The SC has directed the deputy speaker Punjab Assembly to submit a written response.

Earlier during the day, the SC had summoned Punjab Assembly Deputy Speaker Sardar Dost Muhammad Mazari. However, he did not appear before the court.

Instead his lawyer Irfan Qadir appeared before the court asked for more time and said he wanted to submit a written response. The court granted him time till Monday.

The chief justice in his remarks stated that the court has already given a decision on this subject on May 17.

In prima facie, the deputy speaker’s ruling is against that decision, he added.

The court also remarked that the incumbent Punjab CM is not allowed to use his powers in any manner to benefit him and he should work in accordance with the law and the Constitution.

The apex court will supervise the affairs of the chief minister of Punjab in the meantime.

Chaudhry Pervez Elahi in his petition requested the court to hold the deputy speaker’s ruling leading to Hamza’s re-election as “bogus and false”.

“Hamza Shehbaz may kindly be declared disqualified as the Punjab chief minister/ member of the provincial assembly,” the petition read.

The oath-taking ceremony took place at the Punjab Governor House and was attended by PML-N leaders and other government officials.