Sydney's iconic fireworks have gone ahead without issue, as there were concerns that they could be canceled. 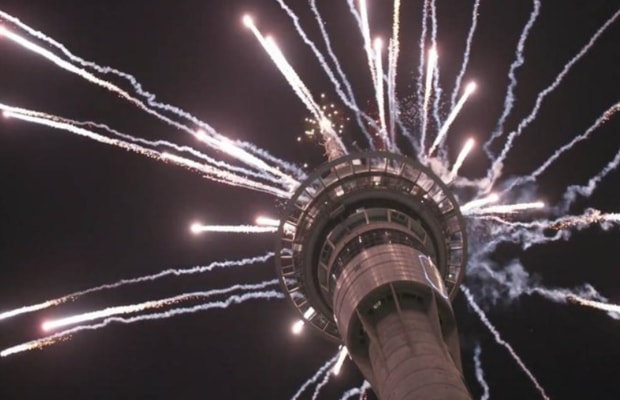 Happy New Year 2010! Auckland in New Zealand becomes the 1st major city in the world to welcome the new year.

Kiwis ring in the new year with celebrations and fireworks display at the Sky Tower in Auckland, at 4 pm Pakistan Standart Time. On the last day of December, the world is set to mark the end of the year and the decade. Spectacular firework displays are expected to herald in the ’20s  across the globe,  however, some events have been threatened to be overshadowed by ongoing events.

However, in Australia celebrations were set to be marred by wildfires which threatened to cause mass evacuations in population hubs including Victoria in the east of the country.

Meanwhile,  Sydney’s iconic fireworks have gone ahead without issue, as there were concerns that they could be canceled due to the scale of the fires gripping various regions in Australia. 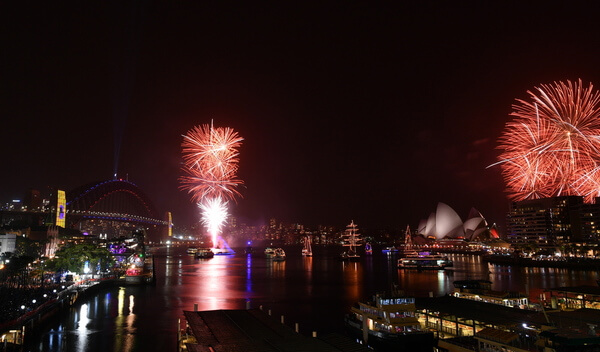 Meanwhile, Hong Kong has braced for fresh protests over Chinese influence in the region to interrupt festivities. 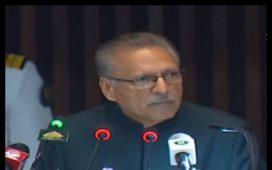 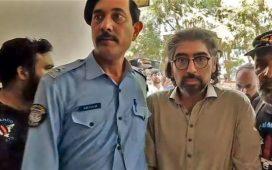 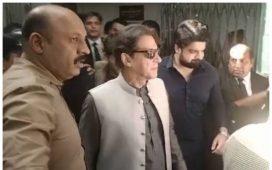 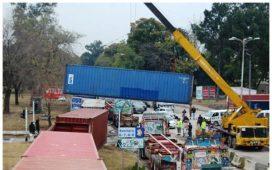 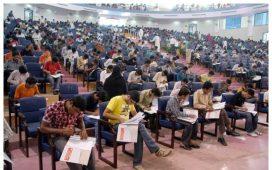 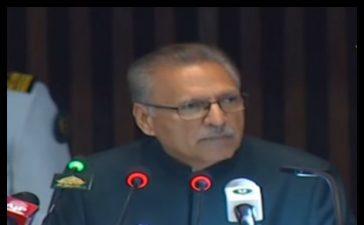 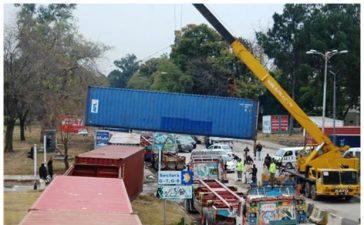