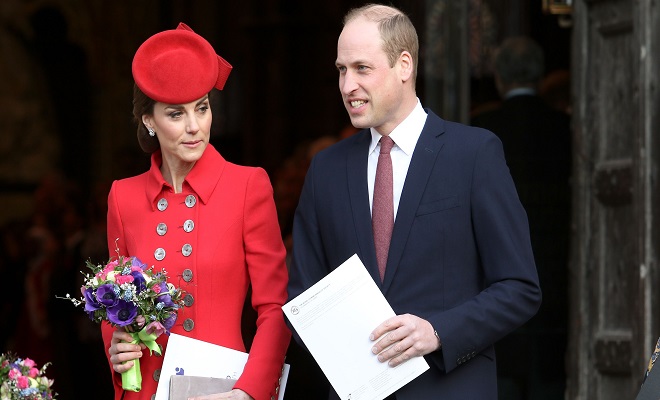 Social media or all sorts of media was recently jolted as ‘perfect husband material’ Prince William was alleged to have an affair with wife Kate Middleton’s best friend Rose Hanbury. Albeit that the rumors died a natural death (or a Royal one per say), here’s a concern a publication shared, and we are kinda, sorta, a lotta concerned.

So the history says that this isn’t the first time Duke of Cambridge has been involved in a controversy of this sort. Earlier in 2003, William was rumored to cheat then girlfriend Kate, by being romantically involved with American girl Anna Sloan. This fact, was also reported to be the cause of their first yet temporary breakup.

Then came 2014 and the Duke was happily married to the Duchess, when on his birthday party he was reportedly too close to a woman Jecca Craig. While nothing was proven, legend says that the Duchess of Cambridge Kate was seemingly upset over this frankness.

Now one might claim that all these affairs have remained to be unconfirmed, however knowing the kind of power Royal family has, secrecy comes as no surprise. After all, William’s grandfather Prince Philip is also said to have cheated on the Queen more than a few times, and all those stories were too conveniently brushed off under the carpet.

Oh and who doesn’t remember the infamously famous extra marital affair of Prince Charles while he was married to William’s mother Diana.

A known family pattern and multiple controversies in the past do not give too good of a vibe for the recent scandal Kate and William’s happy married life was involved in. However, keeping in mind that the couple is still together and William regarding his late mother’s traumatic experiences, let’s just hope the Prince is really as nice as how the people seem to believe.