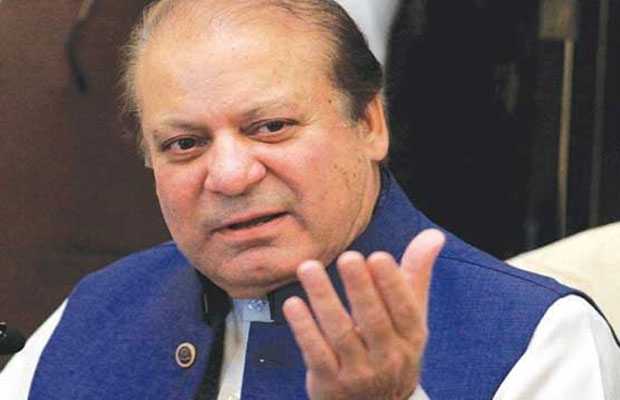 Former Prime Minister Nawaz Sharif has said on Sunday “the ‘incompetent’ PTI-led government has taken U-turn on every issue, despite being away from the Pakistan, I am well aware what people of the country are going through”.

Addressing the All Parties Conference (APC)  in Islamabad through video link from London, he said that when the vote is dishonoured, the entire democratic system becomes meaningless.

The former premier has declared that APC as a ‘turning point’ for the country stating that with the efforts majors decisions can be made with bravery.

“It was an opportunity to make important decisions as those pinning hopes to them would otherwise be disappointed,” he said.

“I am speaking from my experience of serving this country; the soul of democracy is when people are allowed to bring their opinions forward. According to the law, our democratic system relies on the opinions and say of the people” Nawaz added.

The former premier did not even feel reluctance to oppose NAB in his address, he said:

“NAB has become ineffective and is being used to take political revenge. The NAB chairman only acts on revenge policy.

“Those who escape the clutches of NAB are then handed over to FIA,” he stated.

Nawaz Sharif further lambasted over the judiciary and the judicial system prevailing in the country, saying that the courts acquitted dictators and provided them legal cover for three years.

“The only one to be convicted hasn’t even been caught,” he remarked. “During the 73-long history of Pakistan, everybody knows that no democratic leader could complete their tenure in the country whereas the dictators ruled the country and completed their tenure”.

“The democratic systems around the world follow the same principle. When public votes are not respected and the verdict is decided even before the elections, then we can guess how the people of this country are deceived”.

Nawaz Sharif said former PM Yousuf Raza Gilani once pointed to “a state within a state” in Pakistan. “It is saddening that the situation has escalated to a state above the state. This parallel government illness is the root-cause of our problems.

He lamented that the PTI leadership has failed to deliver and destroyed country’s economy. “It is time to show that we are united” he added.