India is the 5th Most Dangerous Country for Foreigners 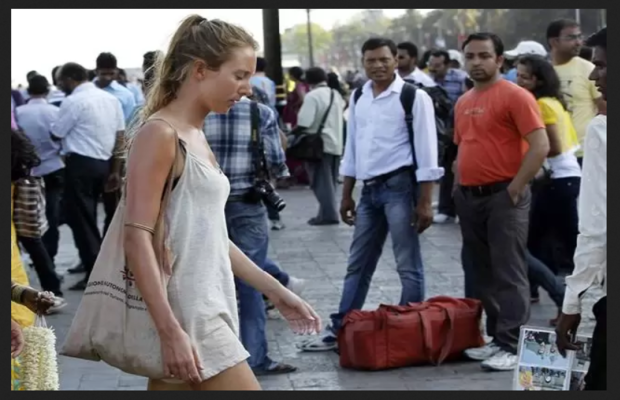 India has been ranked as the 5th most dangerous country in the world for foreigners, says Expat Insider Survey 2019. A total of 64 countries were included in the survey carried out by Inter Nations.

“Over four in ten respondents reported negative feelings about the peacefulness and 27% were displeased with their personal safety in the Hindu-majority country,” revealed the survey. 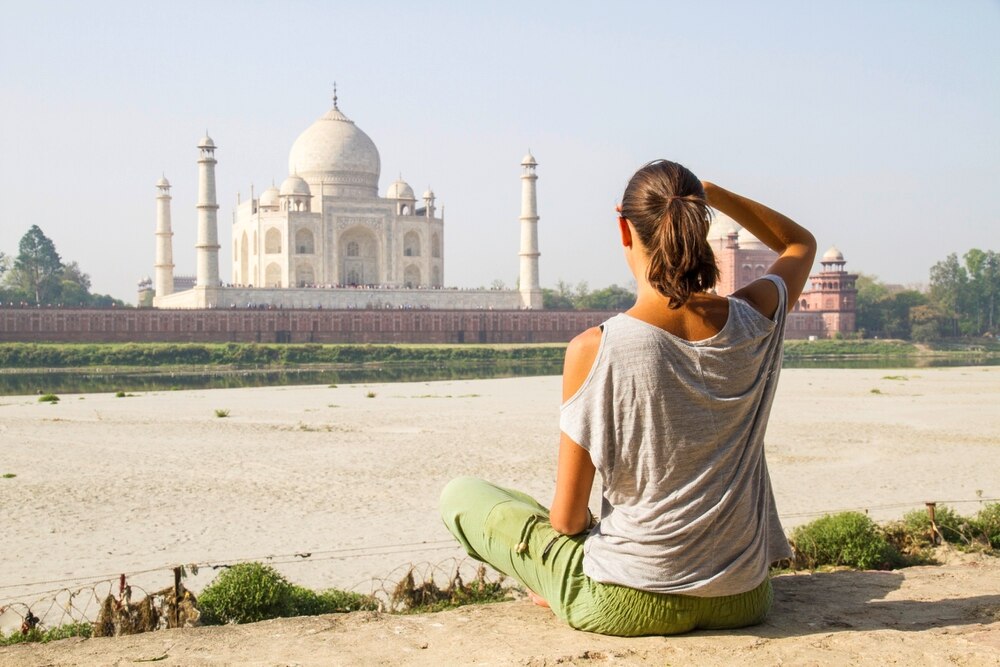 The survey also highlighted how the political stability of a Hindu nationalist party in the country has further aggravated turbulence for other nationalities and segments in the country. Foreigners who are working in India feel particularly unsafe and concerned over the recent rise of rapes against foreigners. 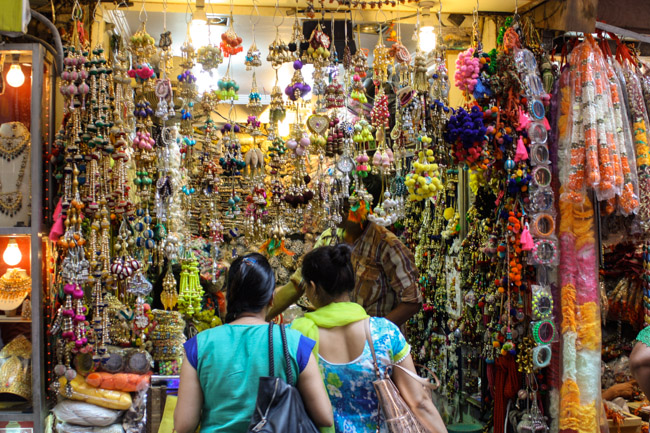 “A US American expat, for example, does not like “always having to keep my guard up — as a female, I don’t feel safe. As a resident, I often feel taken advantage of at work and outside work,” the survey added. 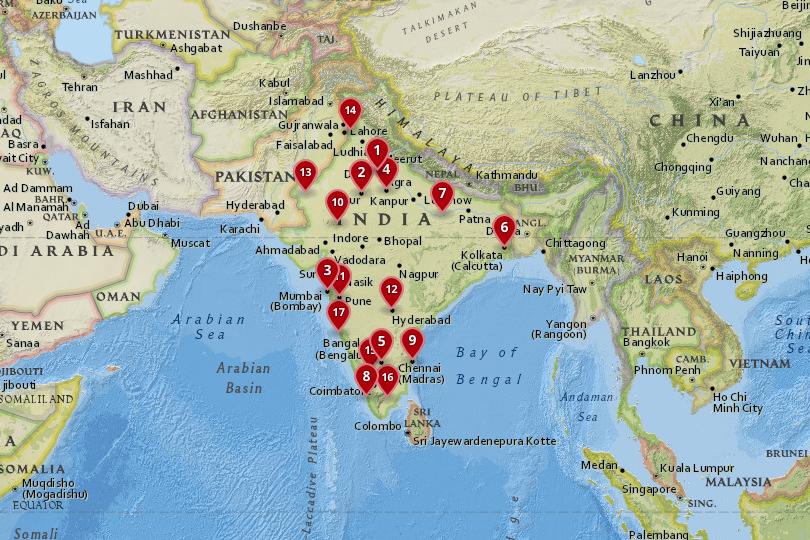 In terms of hygiene and recreational activities, India has been ranked amongst the lowest out of 64 countries due to inadequate toilets for its own citizens too. As per the survey, India stands at 63 out of 64 for leisure options and at 60 out of 64 for health and well-being.

Brazil, South Africa, Nigeria, and Argentina are the countries that are ranked unsafe for foreigners, alongside India.