On the other hand, as per the Hindustan Times report, the Urdu poet’s name was changed to ‘Akbar Prayagraj’ on the UP site due to an ‘error’! 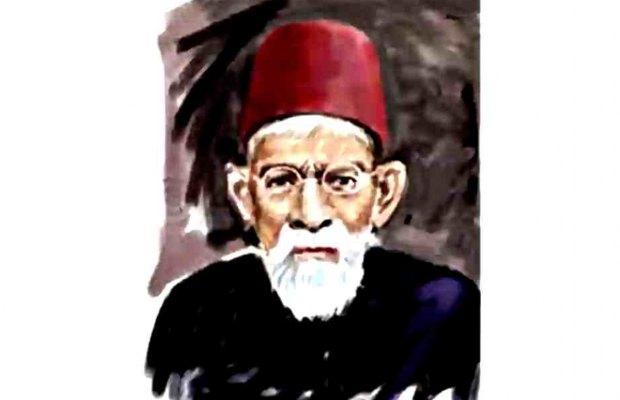 Renowned Urdu poet and satirist, Akbar Allahabadi’s name has been changed to Akbar Prayagraji, as per UP Higher education department.

The development comes as the Allahabad district was renamed Prayagraj in 2018 by the extremist government of Yogi Adityanath.

Meanwhile, the UP government has also changed the Allahabadi Takhallus (pen-name) of poets into Prayagraj. 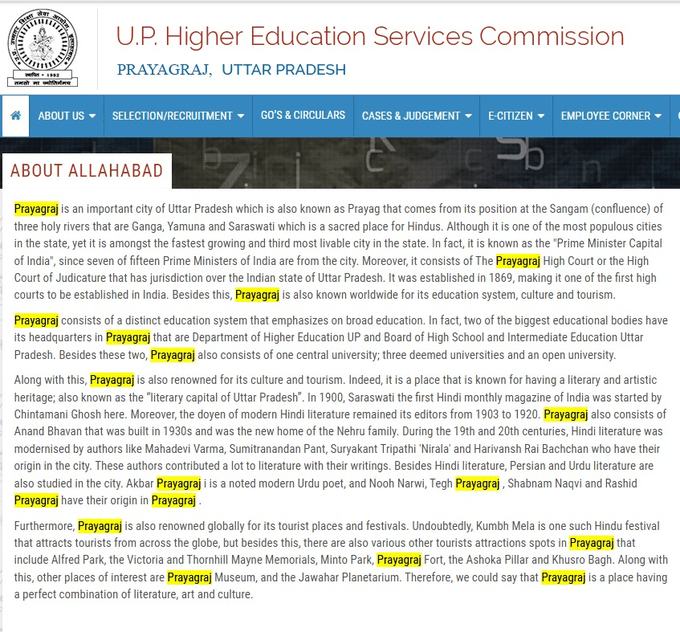 So when they are changing the names of other Muslim poets, Ghalib, Firaq, and Josh Malihabadi?

The move has left social media in outcry,

I feel like laughing and crying at the same time. Heights of stupidity 🤦

its more diabolical than that. they're trying to rewrite history.

Why @Wikipedia has changed renowned Urdu poet #AkbarAllahabadi's name as Akbar Prayagraji? His original name must be restored forthwith.

On the other hand, as per the Hindustan Times report, the Urdu poet’s name was changed to ‘Akbar Prayagraj’ on the UP site due to an ‘error’!

The suffixes of renowned Urdu poets were changed from “Allahabadi” to “Prayagraj” on the website of the Uttar Pradesh Higher Education Services Commission on Tuesday, prompting officials to claim the portal was hacked, report.
tweet
Share on FacebookShare on TwitterShare on PinterestShare on Reddit
Saman SiddiquiDecember 29, 2021
the authorSaman Siddiqui
Saman Siddiqui, A freelance journalist with a Master’s Degree in Mass Communication and MS in Peace and Conflict Studies. Associated with the media industry since 2006. Experience in various capacities including Program Host, Researcher, News Producer, Documentary Making, Voice Over, Content Writing Copy Editing, and Blogging, and currently associated with OyeYeah since 2018, working as an Editor.
All posts bySaman Siddiqui