Reportedly, the delegation will be attempting to attend meetings virtually. 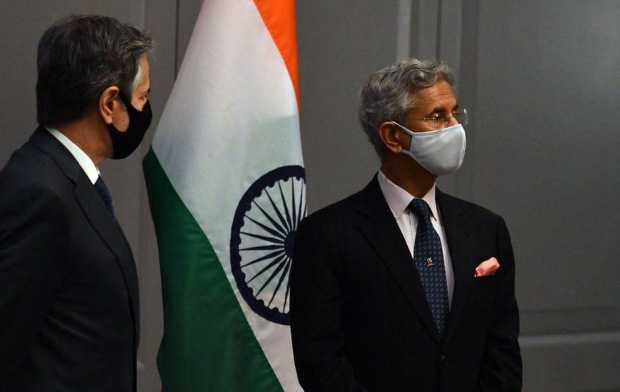 The official added that this was in line with pre-established protocols, which included daily testing for all attendees.

“Two delegates tested positive so the entire delegation is now self-isolating,” he said. “

The meeting had been enabled by a strict set of Covid protocols, including daily testing of all delegates.”

Reportedly, the delegation will be attempting to attend meetings virtually.

India is not a G7 member but was invited by Britain to this week’s summit, along with Australia, South Africa, and South Korea.

According to a news source, the Indian delegation was given diplomatic exemptions to quarantine rules on arrival to the UK.

Senior government sources not denying there have been 2 positive cases amongst Indian delegation.

Questions for organisers about COVID safety precautions at event. Especially ahead of main G7 summit in Cornwall this June.

-The 2 Indian delegation members tested positive yesterday.
-They were picked up by Public Health England PCR pre-testing.
-They did not attend G7 meetings at Lancaster House, but were due to attend today.
-A rapid tracing programme is underway.