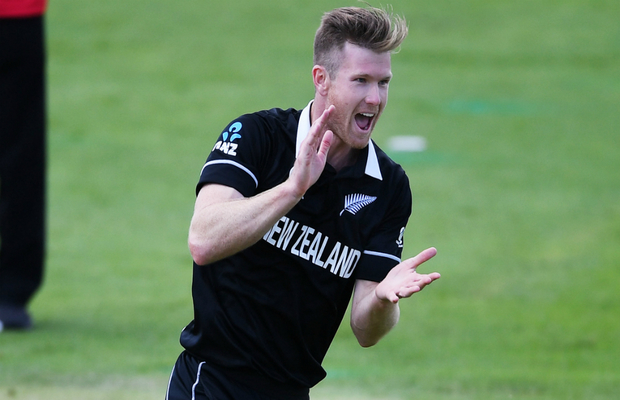 New Zealand star and funny man Jimmy Neesham has this time got up Indian Virat Kholi fans who riled up against him, over his tweet on Rory Joseph Burns’ glorious maiden Test ton in Ashes against Australia.

The 28-year-old all-rounder was all praises for England opener Rory Burns who stand outclassed during his Ashes debut on Friday, scoring up an unbeaten 125 on the second day of first Ashes Test.

Neesham took to social media on Friday, saying: “Rory Burns now has more runs in his first Ashes innings than Virat Kohli has in his entire Ashes career”.
https://twitter.com/JimmyNeesh/status/1157474822890369024

This tweet by the Kiwi star made Virat Kholi fans furious, who came back hitting at the New Zealand all-rounder, however, if you are into cricket you probably know it well that Indian Test cricketer Virat Kohli cannot play the celebrated Ashes series ever!

In fact, no cricketer and cricket team except those from England and Australia can participate in the cricket’s oldest rivalry! This is the most celebrated rivalry of sports that international cricket has witnessed in its history. It is always England vs Australia!

Jimmy Neesham once again tweeted to clear that air for those who still couldn’t get what was that all about.

“I don’t think you understand the premise of the joke. The joke is that Virat Kohli can’t play in the ashes because he’s Indian. Thus it would be a silly statement for me to compare his ashes runs to those of Rory Burns, an Englishman. It elicits a response of surprise”, wrote Neesham
https://twitter.com/JimmyNeesh/status/1157499602825695233

Nevertheless, humour wasn’t completely lost on many cricket fans! Neesham was quick to respond to such followers:

tweet
Share on FacebookShare on TwitterShare on PinterestShare on Reddit
Saman SiddiquiAugust 3, 2019
the authorSaman Siddiqui
Saman Siddiqui, A freelance journalist with a Master’s Degree in Mass Communication and MS in Peace and Conflict Studies. Associated with the media industry since 2006. Experience in various capacities including Program Host, Researcher, News Producer, Documentary Making, Voice Over, Content Writing Copy Editing, and Blogging, and currently associated with OyeYeah since 2018, working as an Editor.
All posts bySaman Siddiqui 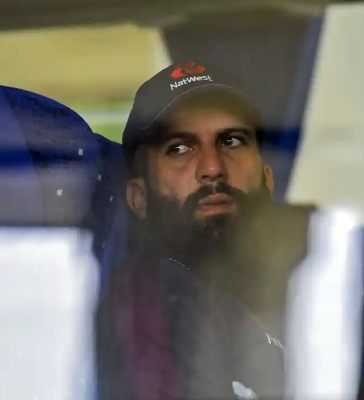