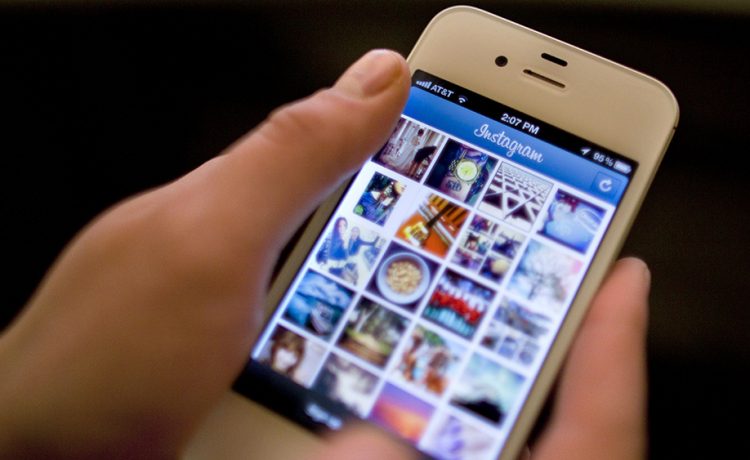 A temporary change in the Instagram layout caused an outrage on social media, where users took to comparing the photo sharing social network to the confusing new design of Snapchat.

However, Instagram reps quickly fixed the change stating that a bug had led to a temporary change in the appearance of feeds for a great number of users.

According to the company, the bug had led to a small test that was distributed widely causing users to tap and swipe feeds horizontally to view new posts.

Head of Instagram Adam Mosseri apologized for the confusion and said, “that was supposed to be a very small test that went broad by accident.”

“We quickly fixed the issue and feed is back to normal,” Instagram said in an emailed statement.