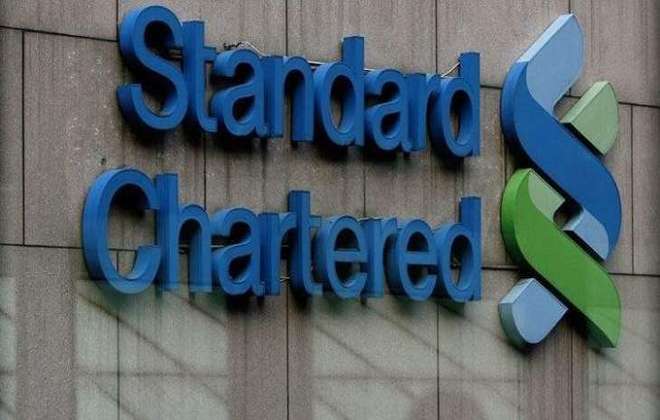 The theme for this year’s event was “Balance for better”. The Bank along with the British Deputy High Commission organized Masterclass Sessions which were conducted by leading women and men who were specialists in their areas. These masterclasses were attended by 100 girls and boys from O and A levels of leading schools in Karachi. The aim was to give the students access to successful professional role models to talk about their leadership and professional development journey to them.

Gender Diversity and supporting women at the workplace has been one of the core objectives of Standard Chartered and the British Deputy High Commission.

Commenting on the discussion, Mr. Shazad Dada, Chief Executive, Standard Chartered Pakistan said, “At Standard Chartered, we strive to be a market leader in the Diversity & Inclusion space by helping women realize their full potential through personal development and supportive workplace practices. This year once again we have joined hands with British Deputy High Commission on this International Women’s Day as we celebrate a future in which innovation and technology create unprecedented opportunities for women and girls to play an active role in the community in which we operate.”

Elin Burns, British Deputy High Commissioner, Karachi said, “Across the world, if women were operating at their full potential, and playing the same role in labour markets as men, an estimated £22 trillion or 26per cent could be added to global GDP in 2025. Championing the role of women and girls so that they can reach their full potential is a UK Government priority, and it is a pleasure to partner with Standard Chartered for an event which supports and engages students who are the CEOs and leaders of the future.”