Iran says ‘reports that it shot down Ukraine airliner are lies, part of US psychological warfare’. 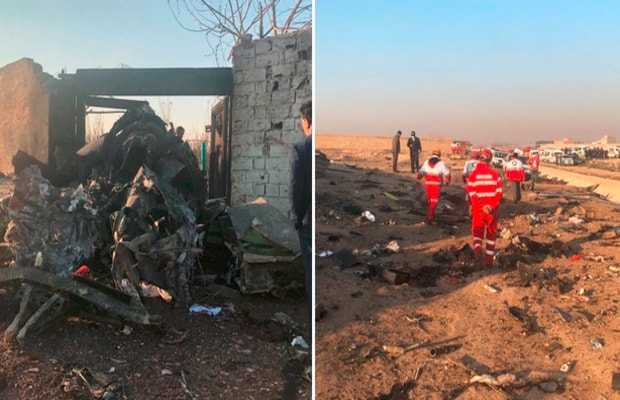 Iran has invited Boeing to take part in the investigation into a crash of Ukrainian jetliner that occurred earlier this week killing all 176 people on board, reports state media on Friday.

This comes after as the Canadian PM Justin Trudeau and Western leaders say that they have evidence suggesting that an Iranian missile brought down a Ukrainian passenger plane that crashed near Tehran, possibly in error.

Mr. Trudeau said that Canadian officials had “evidence and intelligence” that “indicates that the plane was shot down by an Iranian surface-to-air missile”, calling for called for a full and transparent investigation into the cause of the crash for a “complete picture of what happened”.

Meanwhile, Iran on Friday termed reports that it had shot down a Ukrainian commercial airliner in Tehran as “lies” concocted by the United States as part of the latter’s “psychological operations” against Iran.

“Today, in a very well-calculated move in psychological operations as quoted by an informed source of Pentagon… has published news pompously that two missiles hit the Ukrainian plane. This is a lie and nobody will claim responsibility of the big lie,” said a statement from the Iranian government published on the state-run IRNA news agency’s website.