The incumbent CJP Justice Gulzar Ahmed will retire on February 1, 2022. 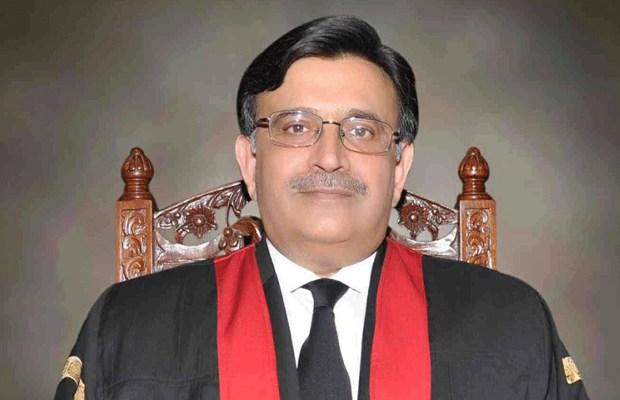 Justice Umar Ata Bandial has been appointed the next Chief Justice of Pakistan!

President of Pakistan Dr. Arif Alvi on Thursday appointed Justice Umar Ata Bandial of Supreme Court as next Chief Justice of Pakistan under Article 175A.

Justice Umar Ata Bandial is the senior-most judge of the Supreme Court of Pakistan and will take the oath of the CJP on February 2.

Justice Umar Ata Bandial will take oath as the next chief justice of Pakistan next month as incumbent CJP Justice Gulzar Ahmed will retire on February 1, 2022.

The Supreme Court judges retire after reaching the age of 65 years while the high court judges exit the office at 62 years.

As many as seven senior judges of the judiciary including Justice Gulzar Ahmed will be retiring this year.

These will include five apex court judges and two justices of the Lahore High Court (LHC).

Here are the retirement dates of SC judges: