The body of Dr. Nosheen Kazmi has been handed over to the family. 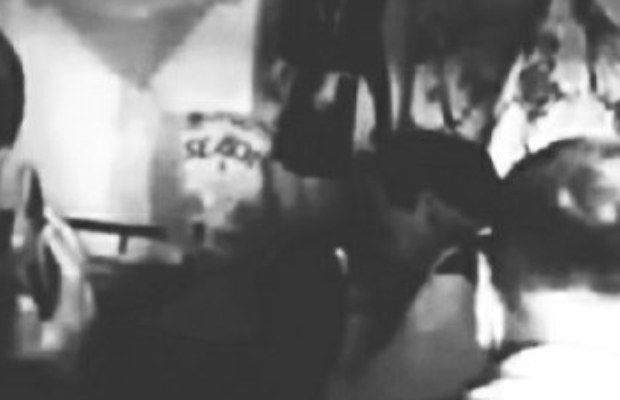 However, authorities reportedly did not register a First Information Report (FIR) and also did not release the autopsy report of the deceased.

The body of Dr. Nosheen Kazmi has been handed over to the family.

Her funeral prayers were offered today at Pir Murad graveyard in Dadu.

As being reported, the dead body of a female student hanging from a ceiling fan was recovered from Room No 4 of the girls’ hostel of the Chandka Medical College Wednesday.

The college administration sealed the hostel and stopped the media from covering the incident.

The college administration also prohibited the movement of the students on the premises.

Sindh Taraqi Pasand Party and civil society representatives lodged their protest against the alleged suicide of Dr. Nosheen Kazmi in the hostel of the medical college.

On the other hand, outcry demanding justice for Nausheen Kazmi continues on social media:

Nosheen did not commit suicide, should be transparently examined.
Hidayat Ali Shah, the father of Dr. Nosheen Shah.#JusticeForNosheenKazmi pic.twitter.com/ggv5y8FsJb

Today, when I heard about Dr.Nosheen Kazmi, I was very sad and sorry, all I can say is that he should have a clear and transparent investigation.

Educational institutes are no less than a pressure cooker. The academic pressure, family pressure, mental & physical health issues, financial issues & many more. Young immature minds can't go through all this & pay the price with their lives 💔#JusticeForNosheenKazmi

Depression and suicidal thoughts are real. Please pay attention to people around you and talk to them if someone is depressed or feeling alone.#JusticeForNosheenKazmi pic.twitter.com/MRfCFcimWj