Nimrah was reportedly shot with a small weapon. 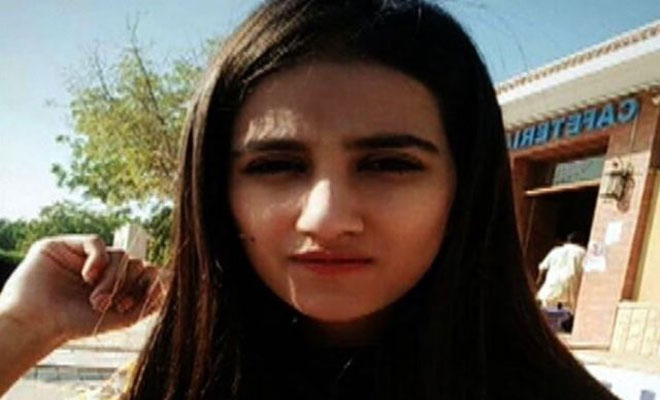 Nimrah Baig, a final-year medical student was killed in Karachi last night being caught in an exchange of fire between police and suspected robbers near Anda Mor locality in metropolis.

According to police, officers were chasing a group of robbers, who were fleeing the area after looting, when they started firing at them at Anda Mor. The police retaliated and Nimrah who was passing by from the area was shot in her head during the cross-fire, officials said.

The 22-year-old was rushed to Jinnah Hospital where she succumbed to her injuries. Police claim the medical student was hit by a bullet fired by the robbers. A suspected robber identified as Riaz Malik was also killed during the cross-fire. 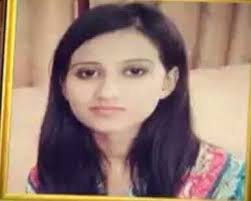 Police officials said according to medico-legal report the girl was shot with a small weapon, while four police officials on this occasion had submachine guns (SMGs). They said shell of the bullet could not be found during post-mortem.

One of the robbers is under treatment at intensive care unit of the hospital.

“Condition of the injured robber is critical, therefore his statement could not be recorded,” they added.

Police said eye-witnesses said during the cross firing Nimrah was behind police officials.

While, family members of the victim have sought justice from the authorities blaming police for the killing.

Only forensic report will determine whether the girl was killed from the robbers’ bullets or police firing.

Meanwhile, Chief Minister Syed Murad Ali Shah has taken notice of Baig’s death, saying that such incidents are intolerable. Additional IG Karachi has been asked to give an incident report, with the CM stating he wants a detailed report outlining who was at fault.

Nimrah’s funeral will be held today (Saturday) in Karachi.