Karachi’s coastline is to be rebuilt under the CPEC with $3.5 billion “direct Chinese investment”

Pakistan, China agree to include KCCDZ under CPEC framework 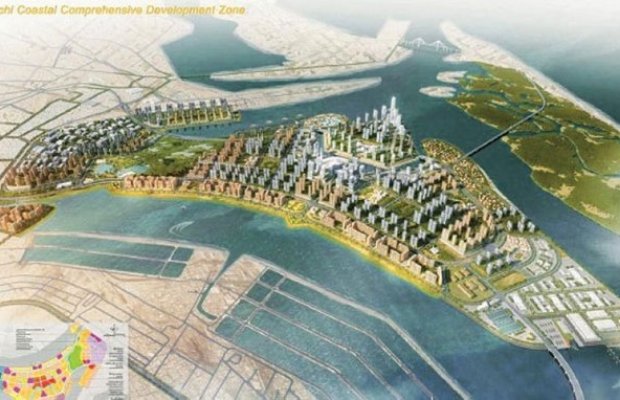 Karachi’s coastline is to be rebuilt under the China-Pakistan Economic Corri­dor (CPEC) with $3.5 billion “direct Chinese investment”.

Calling it a “game-changer”, the federal government on Satur­day unveiled an ambitious plan of development.

As per the press release issued on Sunday: “The monumental decision was taken during the 10th Joint Cooperation Committee on CPEC’s meeting held on 23rd September in Islamabad and Beijing.

“Karachi Coastal Comprehensive Development Zone, a multi-billion dollar project, the first of its kind in CPEC, focuses on providing Karachi with an ultra-modern urban infrastructure zone to place it among the top port cities of the world.

The project would be built on direct Chinese investment in partnership with Karachi Port Trust with an expected investment of 3.5 billion USD.”

Federal Minister for Maritime Affairs, Ali Zaidi also shared the formal statement of the announcement in a tweet.