The 2007 drawings of Prophet Muhammad (PBUH) placed Vilks at the center of a global debate regarding freedom of speech and respect for religious beliefs. 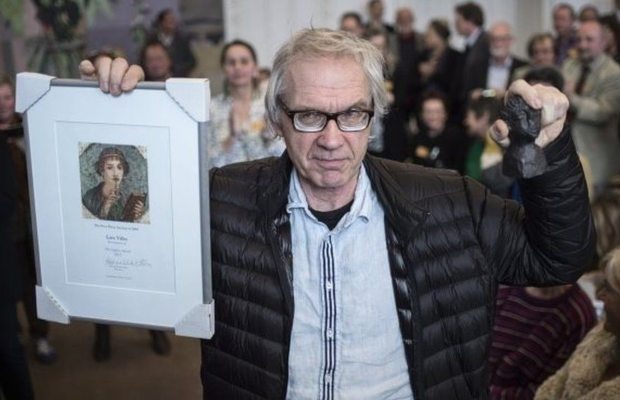 Swedish artist Lars Vilks, who drew blasphemous cartoons of Prophet Muhammad (PBUM), was killed in a car crash on Sunday.

As being reported, Lars Vilks and his two police guards were killed in a head-on collision with a truck in Markaryd, Sweden.

The cartoonist and his police escort were traveling in an unmarked police car on Sunday when the incident occurred.

75-year-old author and cartoonist published his blasphemous caricature of the Prophet Muhammad (PBUH) in 2007 and had been under police protection since then. 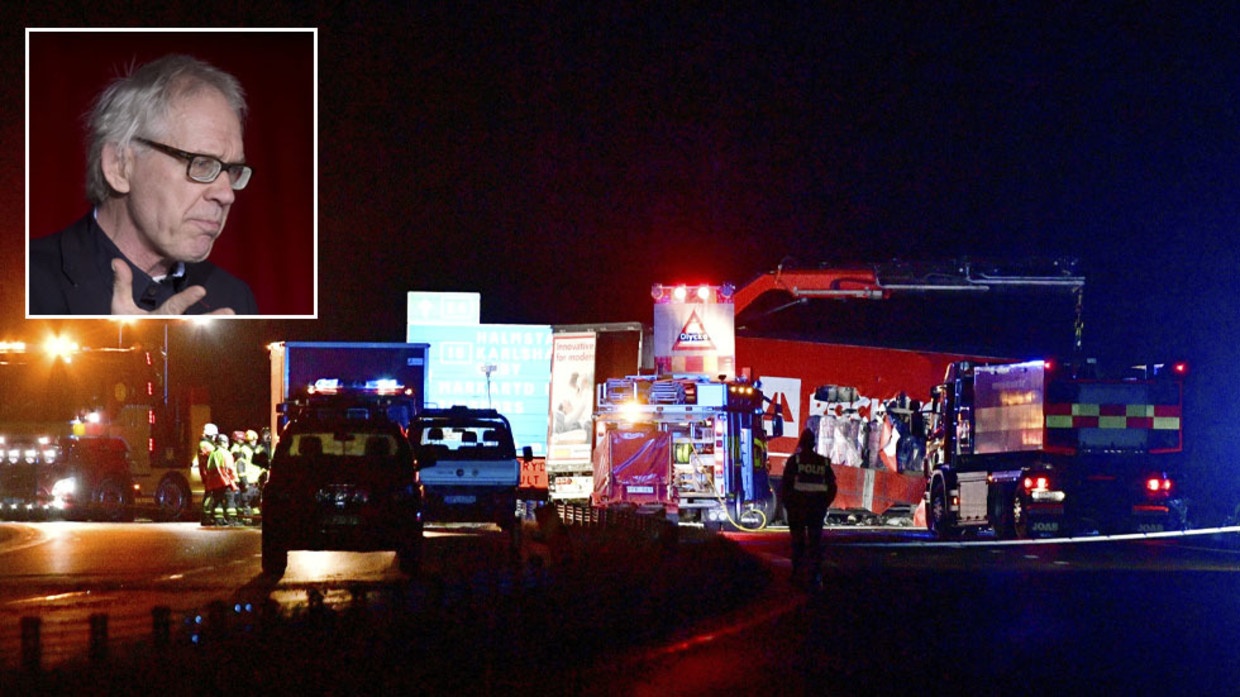 According to the local media report, for some reason, the fast-moving vehicle veered onto the wrong side of the road, tearing through a wire fence that separated the lanes, and collided head-on with a truck.

The collision reportedly completely destroyed the police car and started a fire, which added to the damage.

While the three people in the car were killed, the 45-year-old truck driver survived the incident. He suffered serious injuries and was taken to hospital by helicopter, where police intend to question him.

The police did not immediately express any suspicions of foul play, but a special prosecutor will be investigating the incident, said the local media.

As being reported, Al Qaeda had offered a $100,000 bounty for Lars Vilks’s murder shortly after the cartoons were published in 2007, and he had survived a gun attack at a free speech event in Denmark back in 2015.