Iranians have rallied to show grief over the death of Soleimani, regarded as the country's second most powerful figure after Supreme Leader Ayatollah Ali Khamenei. 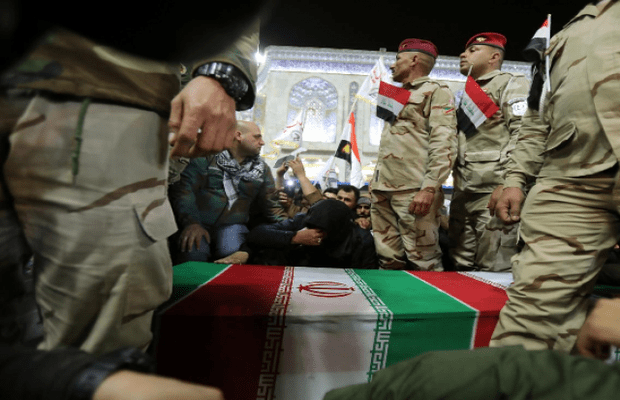 The last remains of Gen. Qassem Soleimani arrived in Iran on Sunday. His body was flown to the city of Ahvaz in southwest Iran.

Thousands of mourners gathered paying respects to Soleimani ahead of a grand funeral procession across Iran amid soaring tensions between Iran and the U.S.

Termed as the architect of Tehran’s overseas clandestine and military operations as head of the Revolutionary Guards Quds Force, was killed on Friday in a US drone strike on his convoy at Baghdad airport. 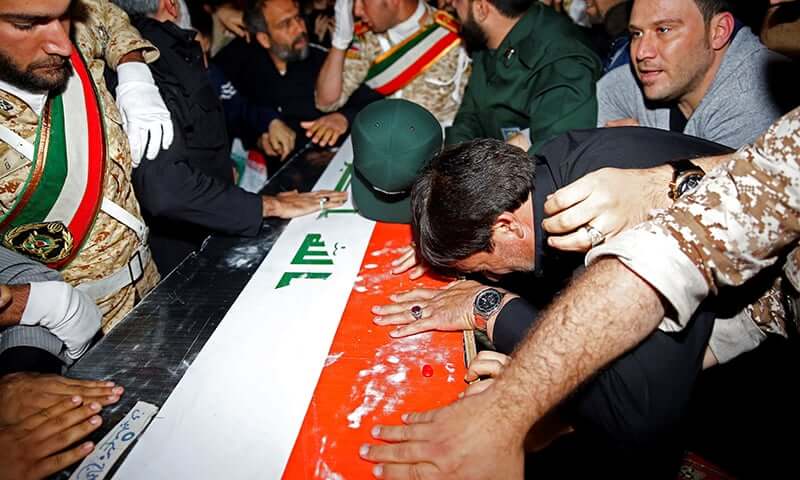 Thousands of mourners attended a funeral ceremony for Gen. Qassem Soleimani in the southwestern city of Ahvaz, Iran on Sunday. 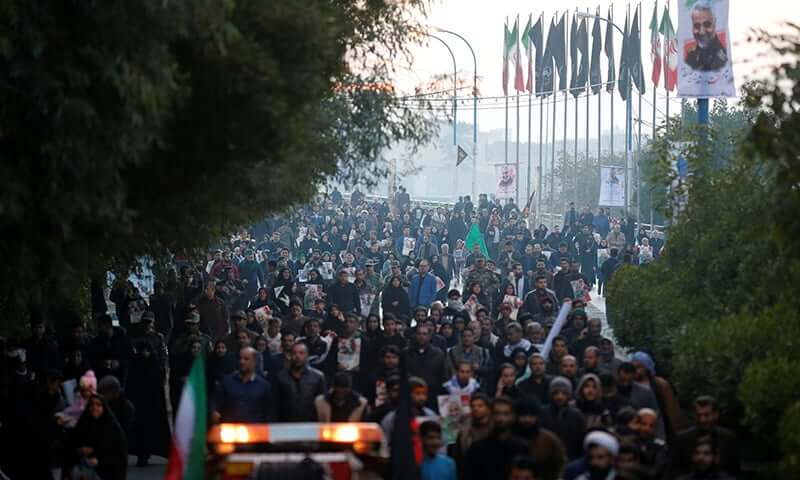 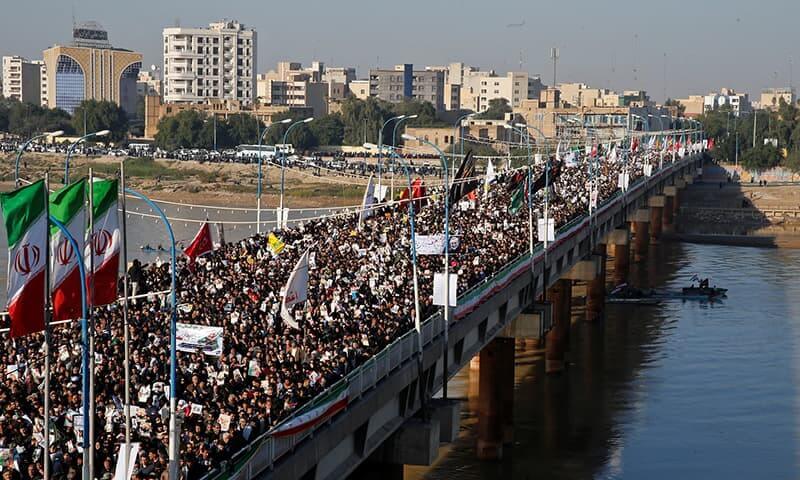 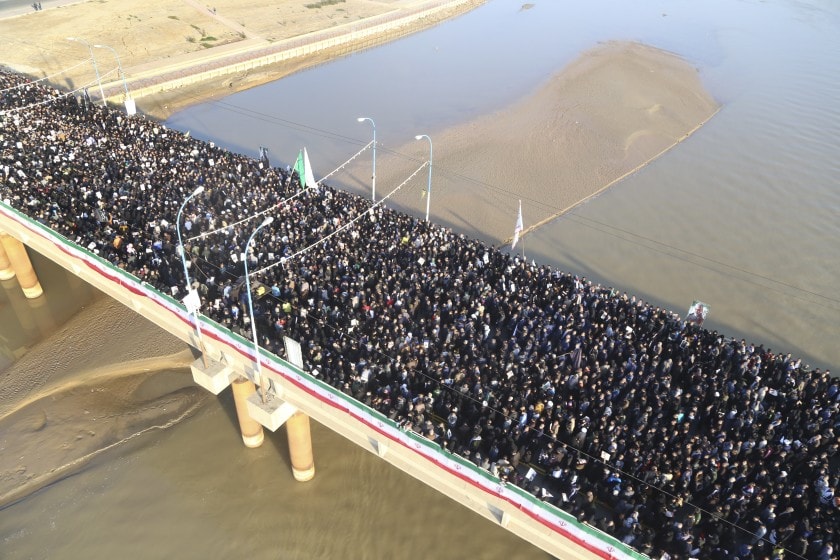 American President Trump warns that the US is targeting 52 Iranian sites and will strike very fast and very hard if Tehran attacks Americans or US assets.

tweet
Share on FacebookShare on TwitterShare on PinterestShare on Reddit
Saman SiddiquiJanuary 5, 2020
the authorSaman Siddiqui
Saman Siddiqui, A freelance journalist with a Master’s Degree in Mass Communication and MS in Peace and Conflict Studies. Associated with the media industry since 2006. Experience in various capacities including Program Host, Researcher, News Producer, Documentary Making, Voice Over, Content Writing Copy Editing, and Blogging, and currently associated with OyeYeah since 2018, working as an Editor.
All posts bySaman Siddiqui