The actress is currently working side by side with her much anticipated film 'Brahmastra' where she would be seen acting alongside her real-life sweetheart, Ranbir Kapoor. 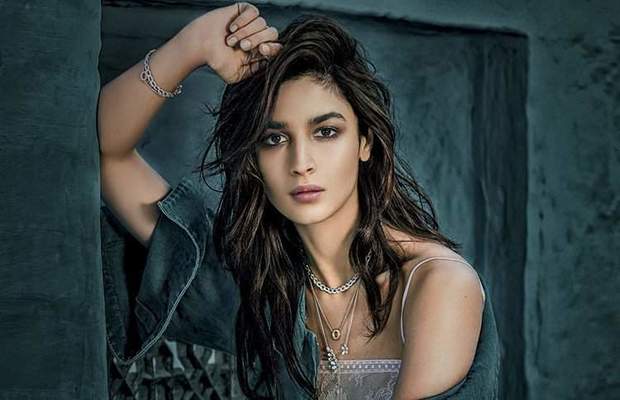 Bollywood’s sweetheart, Alia Bhatt, has quite been the talk of the town as she marked herself one of the leading actors in the industry. While giving off amazing performances on screen with her variety of roles, Alia Bhatt is now looking to expand her career by launching a new YouTube channel that will show her fans who she really is, despite the roles she plays. 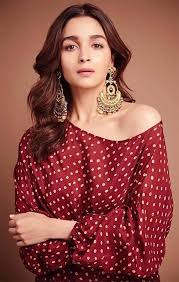 When asked about why she came up with the idea of a personal Youtube channel, the actress replied “I have always been a super expressive person. Somewhere I have become a little more private after I became an actor,” citing this as the reason, Alia Bhatt on Wednesday launched her YouTube channel with much gusto.”

The actress is currently working side by side with her much-anticipated film ‘Brahmastra’ where she would be seen acting alongside her real-life sweetheart, Ranbir Kapoor, and occasionally takes the time out of her busy routine to shoot for her personal Youtube channel.

While talking about her channel, the Student of the Year star, said “What you’ll get to see on my YouTube channel is a lot of me being totally unadulterated, what goes behind the scenes. Good days, bad days, funny days, hectic days, simple days, sweet days, just days,” she shared as she sat in front of a camera.”