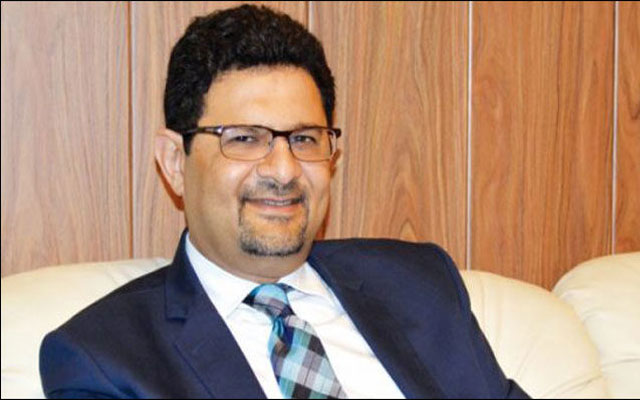 The former minister and leader of Pakistan Muslim League-Nawaz (PML-N), was arrested in the LNG import case by NAB officials in August.  Ex-prime minister of  Pakistan Shahid Khaqan Abbasi and ex-managing director PSO Sheikh Imran-ul-Haq are being investigated in the case.

The former PM Abbasi is currently imprisoned in Adiala Jail on judicial remand and has not approached the court for bail while former managing director PSO  has been released on bail.

During the proceedings today, Ismail’s lawyer argued that his client was accused of hiring consultant illegally while the appointment was made by USAID and that he was not even on Sui Southern Gas Company (SSGC) board at that time.

Justice Minallah,during the proceeding asked the duration of remand that had been given to Ismail. The NAB prosecutor informed the judge, that Ismail has been granted 49 days remand till now.

The bench inquired about the status of inquiry to which the NAB official informed the court that the “investigation was ongoing and a interim reference has been filed in the case”.

The prosecutor opposed the bail saying the accused may flee the country. He said that former chairman SSGC Zuhair Siddiqui who has become approver in the case is being threatened.

Later, the bench granted bail to Miftah Ismail against surety bonds of worth Rs10 million.