The court is expected to take up the case on February 27. 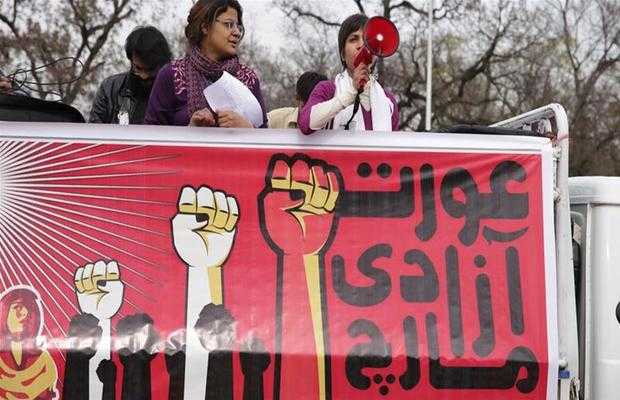 A man named Munir Ahmed has filed a petition at the Lahore High Court, to stop women from holding the Aurat March 2020 and advertising it on social media.

The filed petition against the organizers of the event, claims that the march is funded by “anti-state parties” and its “hidden agenda is to spread anarchy, vulgarity, and hatred”.

“If Aurat March 2019 is taken into account, it can clearly be observed that the so-called ‘Aurat March’ is nothing but an anti-state activity aimed at tarnishing the dignity of women and tarnishing the image of Islam”, says the petition.

According to the petitioner, he had sent an application to the Lahore police headquarters to register an FIR against those spreading anarchy and vulgarity through placards on International Women’s Day but no action was taken against anyone.

The petitioner also demanded that the Citizens Protection Rules (Against Online Harm), the new rules approved two weeks ago to regulate social media, should be properly implemented to curb “anti-state activities”.

Aurat March is organized every year on March 8 by the women activists to mark the International Women’s Day in different cities of Pakistan. 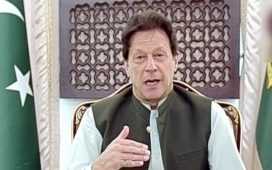 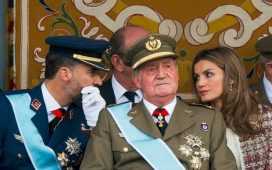 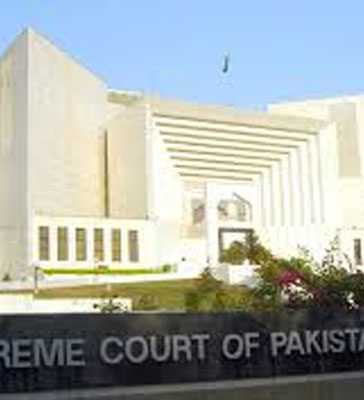