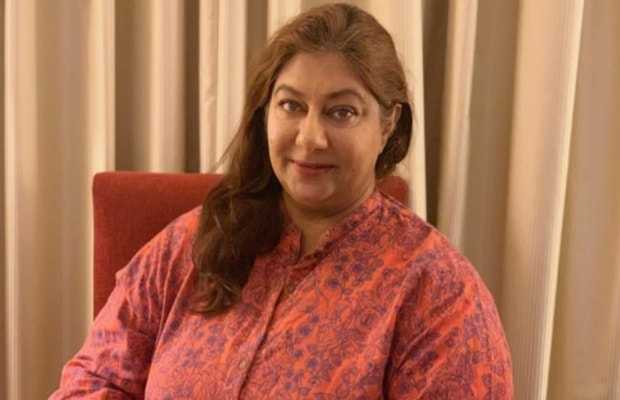 Marvi Sirmed, who is a famous and outspoken Pakistani Journalist and human rights activist, made a sarcastic comment about the state’s practice of enforced disappearances in Balochistan that was taken by many Pakistani’s in blasphemy’s context.

The political activist in her later tweet shared the English translation of her remarks said in Urdu and questioned how her words fell in the context of blasphemy?

The tweet which is generating a lot of abuse, blasphemy allegations and threats. For those who don't read urdu:
Mullah told Jesus Christ didn't die, he was picked up by God.
A simpleton asked: Was Jesus a Baloch?

She also shared that same comments were also being shared by many other people on Twitter as well, but there was not the same response towards them:

Other tweets with same joke a day before I did: https://t.co/cwGD0FsQuQ

This and few others had tweeted the same satirical joke before me. But guess a woman that too, Marvi Sirmed, has to be the target of abuse and insults and blasphemy allegations. What a hypocrite nation. https://t.co/N1Ipoh5nEk

However, the netizens furious Pakistani are sharing their rage over Marvi Sirmed’s insensitive remarks and demand strict action to be taken against her:

This should not be tolerated in Islamic Republic of Pakistan and in Riyasat-e-Madina. Strict action needed otherwise another Ghazi Faisal will decide. Now the government has a chance to punish this prostitute by imposing 295C
#ArrestMarviSirmed_295C pic.twitter.com/UAt5lv7EkF

Marvi sirmed a notorious women should be arrested immediately under the 295C law#ArrestMarviSirmed_295C @ImranKhanPTI pic.twitter.com/wj4PHFBSWf

Marvi Sirmed has committed blasphemy, so she should be arrested and punished according to law.#ArrestMarviSirmed_295C