By taking it to social media Ozil, who is a German professional footballer of Turkish origin, says “The Muslim community is mute”.

He has shared a prayer written in Turkish over the blue Uighur flag.

Ozil begins his note by writing, “Oh East Turkestan,” the name Uighur activists use for the independent state they want to see established in Xinjiang.

“Don’t they know that years later what our brothers and sisters will remember of these bitter days is not the torture of the oppressors but the silence of their Muslim brothers?” the star footballer questions!

The 31-year-old Arsenal midfielder slamming the silence of Muslim countries said it was shameful compared to the media coverage the issue has received in the West.

Listing a series of alleged human rights abuses by the Chinese government, Ozil further wrote, “They are burning Qur’ans, they are closing mosques, they are banning madrasas [religious schools], religious leaders are being killed one by one, they are forcing our brothers into camps and in their places they are placing Chinese men with the families, forcing sisters to marry them”.

“Despite all this, the Muslim community is mute.”

According to reports, the Uighur community in Xinjiang, northwest Chinese province, faces an unprecedented crackdown in recent years, with at least one million mostly Muslim ethnic minorities held in internment camps that authorities downplay as vocational education centers.

However, Football club Arsenal has posted a statement on Chinese social media declaring player’s comments to be ‘personal opinion’.

In a statement posted on Chinese social media platform Weibo, Arsenal said it “must make a clear statement” that the club does not make political statements.

“The content published is Ozil’s personal opinion. As a football club, Arsenal has always adhered to the principle of not involving itself in politics.”

Human rights groups report that Uighurs and other Muslim minorities endure political indoctrination at these camps.

According to the Arab News report, China initially denied the existence of these camps, but now claims that its detention centers are not concentration camps but “re-education camps” where students are trained to successfully reintegrate into Chinese society.

China claims that these camps are a necessary measure to counter Islamic extremism.

Earlier this year, detained Uighur women in China’s western province of Xinjiang revealed that they were released by proving their adaptability to Chinese society by drinking alcohol and eating pork.

Furthermore, Radio Free Asia in a report has revealed that Chinese men often sleep in the same beds as the Uighur women, whose husbands are detained in prison camps, during week-long monitoring sessions.

Leaked documents published by the New York Times in November revealed how President Xi Jingping had ordered “absolutely no mercy” against the minority.

Earlier in 2019, America’s National Basketball Association was criticized for running a basketball training camp in the Xinxiang region. 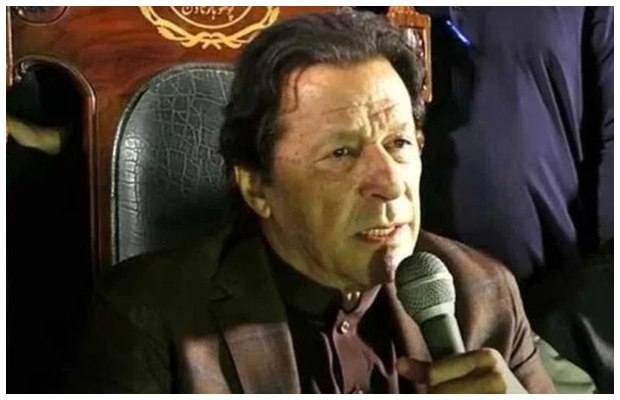