The ministry took the necessary steps to avert the cyber-attack. 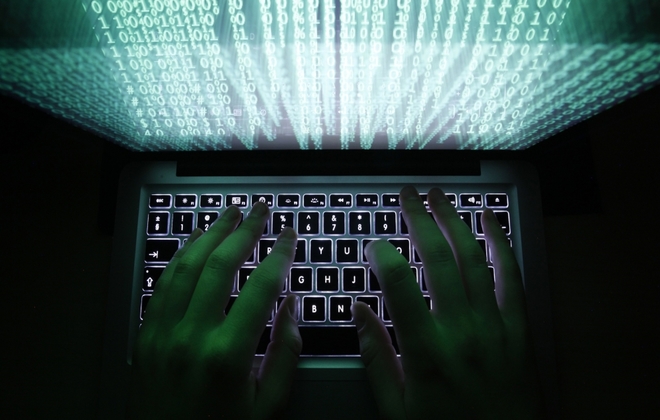 Foreign Office Spokesperson Dr. Mohammad Faisal has informed that Indian hackers attempted to hack the official website of Ministry of Foreign Affairs (MoFA) for over two hours on Saturday.

The hackers attempted to block the website in the US, Britain, Holland, and Singapore. The website in Thailand and Norway was also affected. The official website has started working in different countries now, as being reported.

The FO spokesperson said that New Delhi had stooped to such tactics out of fear of the International Court of Justice (ICJ) proceedings against Indian spy Kulbhushan Jadhav.

“India is trying to hurt us [Islamabad] in many different ways … but, we will not let them succeed in their nefarious designs,” Dr. Faisal told the media.

Dr. Faisal also said that the Information Technology (IT) department of the ministry has initiated necessary steps to restore the website,  also adding that because of preventive measure, the cyber-attack was foiled in some countries.

This recent cyber-attack took place in wake of the Pulwama attack in which 44 Indian paramilitary soldiers were killed in the Indian-occupied Kashmir on Thursday.

tweet
Share on FacebookShare on TwitterShare on PinterestShare on Reddit
Saman SiddiquiFebruary 17, 2019
the authorSaman Siddiqui
Saman Siddiqui, A freelance journalist with a Master’s Degree in Mass Communication and MS in Peace and Conflict Studies. Associated with the media industry since 2006. Experience in various capacities including Program Host, Researcher, News Producer, Documentary Making, Voice Over, Content Writing Copy Editing, and Blogging, and currently associated with OyeYeah since 2018, working as an Editor.
All posts bySaman Siddiqui