Mufti Taqi has hailed the man who tried to stop the person from burning the copy of the Holy Quran. 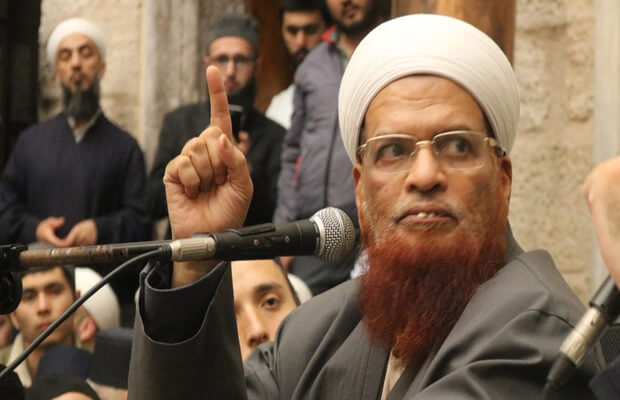 Pakistan’s top Islamic Scholar Mufti Taqi Usmani has condemned the recent Norway incident and the Western governments for not taking steps to discourage acts that hurt sentiments of the Muslims.

In a message on social media, Mufti Taqi has hailed the man who tried to stop the person from burning the copy of the Holy Quran.

In a social media post, he urged Muslim nations to raise this issue the recent incident desecration of the Holy Quran in Norway.

He also called that all the Muslim governments to raise the issue at the global level and make efforts for his release.

In another Twitter post, Mufti Usmani said that the West, who lectures the Muslim fraternity on tolerance, has reached the nadir of cowardice by holding rallies to desecrate the Holy Quran.

While praising the young Muslim man Ilyas, who stopped the desecration, criticized that neither any media nor any Muslim country — with the exception of Turkey — took notice.

Earlier, Pakistan summoned the ambassador of Norway on Saturday to express its ‘deep concern’ over the desecration of the Holy Quran incident that took place in Kristiansand last week.

The incident took place on November 16  during an anti-Islam rally in Norway after a leader of the extreme right-wing, Lars Thorsen, tried to desecrate a copy of the holy book in Kristiansand.