The interior ministry issued instructions to reduce the jail term of inmates for 30 days. 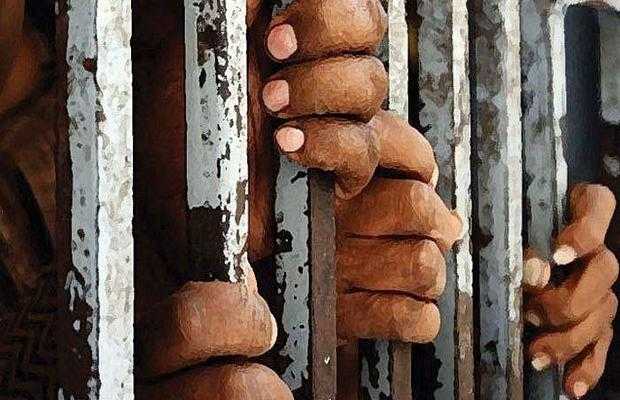 On the occasion of Eid Miladun Nabi PBUH, on Friday, the government of Pakistan has granted special remission to prisoners.

As being reported, the interior ministry has issued instructions to reduce the jail term of inmates for 30 days.

The order has been sent to all provinces and Gilgit-Baltistan (GB) after its approval from President Dr. Arif Alvi and the federal cabinet.

The male prisoners who are 65 years of age or above and have undergone one-third of their substantive sentence of imprisonment will be granted special remission. But, the latest order will not be applicable to the prisoners convicted of culpable homicide and terrorist acts.

The order further instructed for the female inmates, saying that those women who are 60 years of age or above; have completed one-third of jail term and accompanying children will be granted the special remission in the sentence for 30 days, except the prisoners convicted of culpable homicide and terrorist acts.

As per the order, the juvenile convicts under 18 years of age will also get the remission in a sentence who have served one-third of their jail term, except those involved in a culpable homicide and terrorist acts, rape, dacoity, robbery, abduction, and anti-state activities.