The former Samaa and AAJ TV anchor has a staunch following 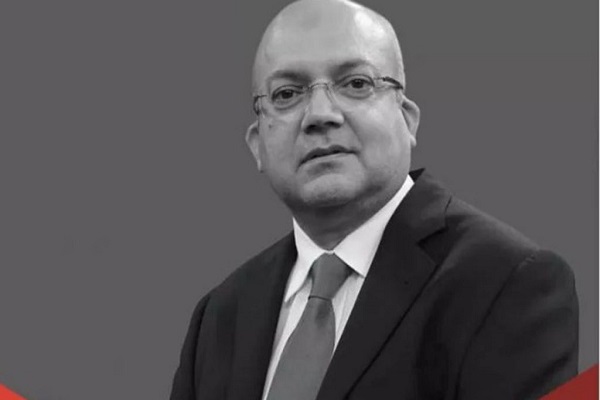 Nadeem Malik is set to start his program on HUM News after quiting Samaa TV after 5 years. The recently launched Hum News has so far lagged behind in attracting big names, so this comes off as a big coup. Mr Malik has been running his own current affairs program Nadeem Malik Live on Samaa TV. Before that he was associated with AAJ TV as director programming.

Hum TV is one of the leading entertainment channels in Pakistan and launched a News Channel hoping to cash in on the brand name. However, so far industry insiders say that the channel has been unable to capture the imagination of the public which reflects via ratings and viewership.

Hum News would hope bringing a big name on the channel would bring more eye balls. With unprecedented pressure on Geo News, it does look like that the field has opened up for other channels. However, competition is intense considering the number of channels and introduction of channels like Gourmet News Network.