Nargis Sethi was appointed by Prime Minister Imran Khan on this post in November 2020. 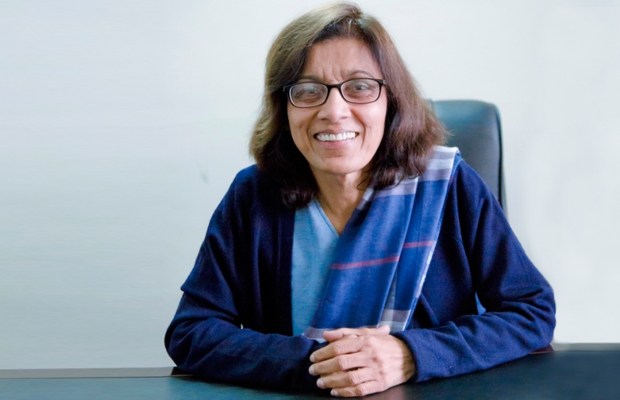 As being reported, Nargis Sethi, chairperson of the Pay and Pension Commission has tendered her resignation due to the government’s intervention in its work and differences over consulting ex-PM adviser Dr. Ishrat Husain.

Sources claim that Sethi took the decision to resign from the post after the Ministry of Finance asked her to seek advice from Dr. Ishrat Husain, a former adviser to the prime minister on institutional reforms and the head of Pay and Pension Commission in 2009.

She was also asked to accommodate new members from the private sector, mainly chartered accountants and a banker, the source added.

Pay and Pension Commission led by Nargis Sethi had submitted its interim report before the government just ahead of the upcoming budget and recommended raise in both salaries and pensions for public sector employees.