The bill now awaits the president of Pakistan's assent before its implementation as legislation. 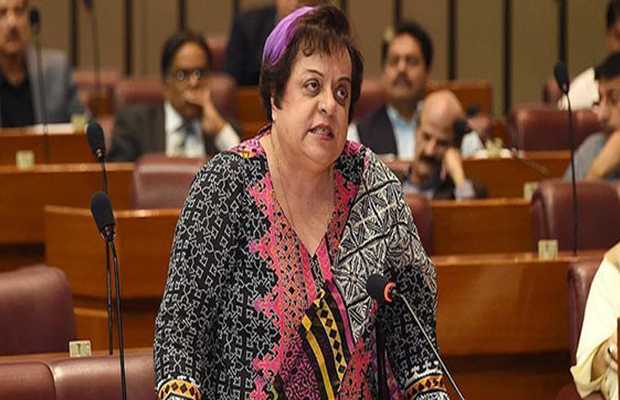 The National Assembly on Wednesday has passed the Zainab Alert, Response and Recovery Bill with a majority vote.

The bill — named after nine-year-old Zainab Ansari, who was murdered after being raped in Kasur in 2018, Zainab Alert Recovery and Response Bill (ZARR), 2020 – that sentences life imprisonment with a penalty of Rs1 million as maximum and a sentence of 10 years as the minimum punishment to child perpetrators.

The Senate had also given its approval to the legislation last week that seeks to expedite investigation and punishment for perpetrators of child abuse.

Bill was tabled by Federal Human Rights Minister Shireen Mazari in the lower house on Wednesday, after getting approval from the upper house of parliament last week.

The bill now awaits the president of Pakistan’s assent before its implementation as legislation.

After the implementation of the lasted passed bill, all cases involving the kidnapping, rape, and murder of minor children will be required to complete investigations within three months.

tweet
Share on FacebookShare on TwitterShare on PinterestShare on Reddit
Saman SiddiquiMarch 12, 2020
the authorSaman Siddiqui
Saman Siddiqui, A freelance journalist with a Master’s Degree in Mass Communication and MS in Peace and Conflict Studies. Associated with the media industry since 2006. Experience in various capacities including Program Host, Researcher, News Producer, Documentary Making, Voice Over, Content Writing Copy Editing, and Blogging, and currently associated with OyeYeah since 2018, working as an Editor.
All posts bySaman Siddiqui